4 injured in shooting after high school graduation ceremony in Arkansas 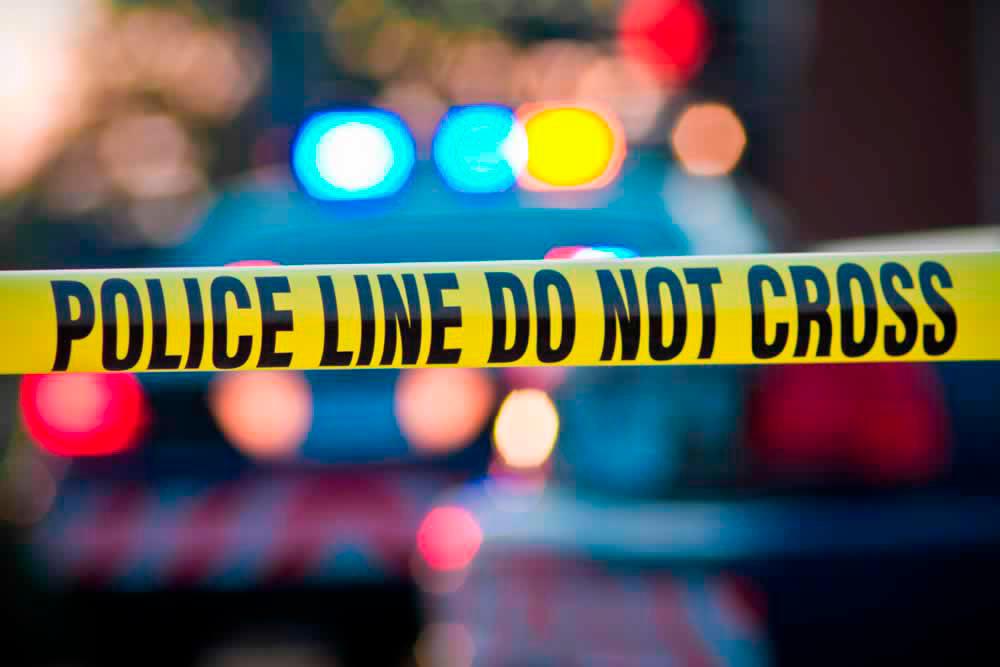 WASHINGTON: Four people were injured in a shooting after a high school graduation ceremony in Hot Springs in the US state of Arkansas, reported Sputnik, quoting police.

“After the conclusion of the Hot Springs High School graduation, a big fight broke loose outside the convention center here behind us that ultimately resulted in some gunfire. Unfortunately, we had multiple victims who are all being treated right now at local hospitals,“ Hot Springs Police Department Officer 1st Class Omar Cervantes told a news conference late Thursday.

Later, police confirmed that four people were injured, according to Arkansas Democrat-Gazette.

“We are still learning more details about the unfortunate situation that took place outside of the Hot Springs Convention Center, following our Graduation Ceremony. We can confirm that none of our current students or graduates were involved. Our Law Enforcement Officers and staff will do all that we can to assist in the investigation,“ Hot Springs School District Superintendent Stephanie Nehus said.

An investigation is underway. So far, no arrests have been made. — Bernama 1.Relief for cerebral palsy pupil as class shifted from first to ground floor