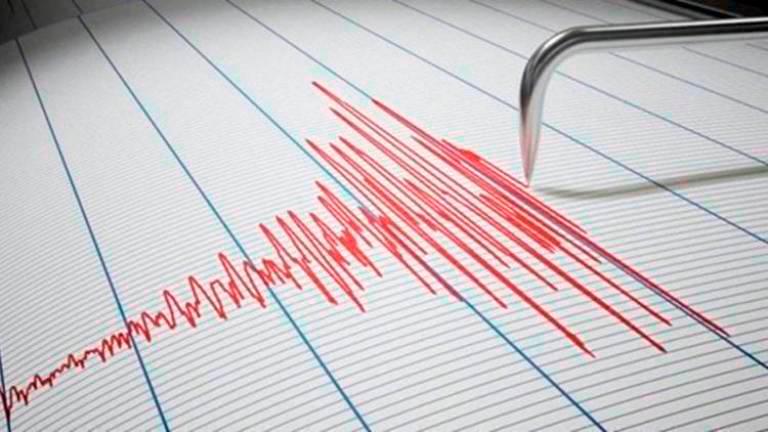 MANILA: An offshore earthquake with a preliminary magnitude of 6.1 struck Davao Occidental province in the southern Philippines on Sunday, the Philippine Institute of Volcanology and Seismology said.

Xinhua news agency reported the institute said the quake, which struck at 7.48 am local time, hit at a depth of 156 km, about 285 km southeast of Sarangani island.

It said the quake was tectonic in origin and is expected to trigger aftershocks without causing damage. The quake was also felt in Cateel town nearby in Davao Occidental.

The Philippines has frequent seismic activity due to its location along the Pacific “Ring of Fire.” - Bernama