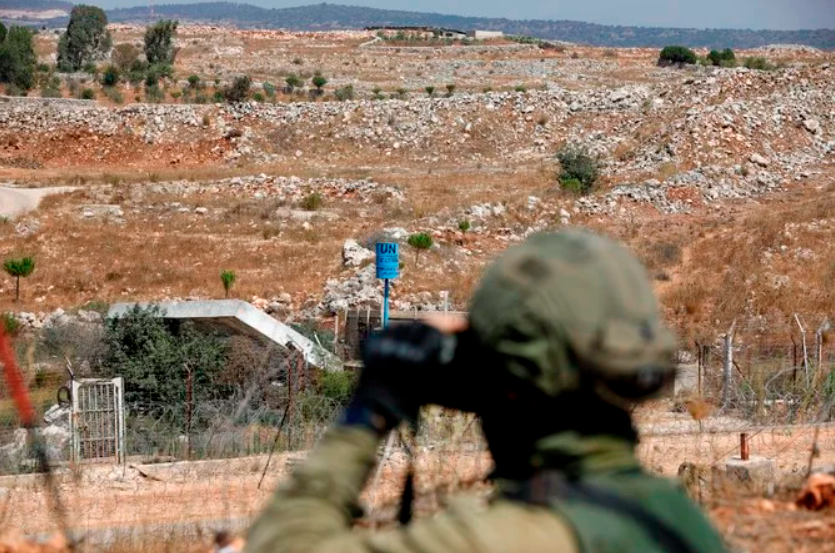 JERUSALEM: An 84-year-old Israeli woman was beaten to death in central Israel on Tuesday, in what police believe was a “terror attack”.

The attack took place in the afternoon in Holon, a southern suburb of Tel Aviv, Xinhua quoted the Hebrew-language Haaretz newspaper report.

Surveillance video footage showed a man approaching the woman from behind and hitting her with an object, according to the report.

She was pronounced dead by the Israeli Magen David Adom, the country’s emergency medical service. She was found with injuries to her face, the service said in a statement.

Police Chief Kobi Shabtai described the incident as “a serious terror attack,” to reporters at the scene after about six hours of investigation. “Currently it appears to be a terror attack,“ he said, adding that the police “are searching for the attacker”.

Israel’s state-owned Kan TV news identified the suspect as a 28-year-old man from the city of Qalqilya in the northern West Bank who worked at a construction site in Holon, near the location of the attack.

The victim lived metres away from the crime scene and was on her way back home when the suspect attacked her, Kan reported.

The attack came amid rising clashes between Israeli forces and Palestinians in the occupied West Bank. — Bernama