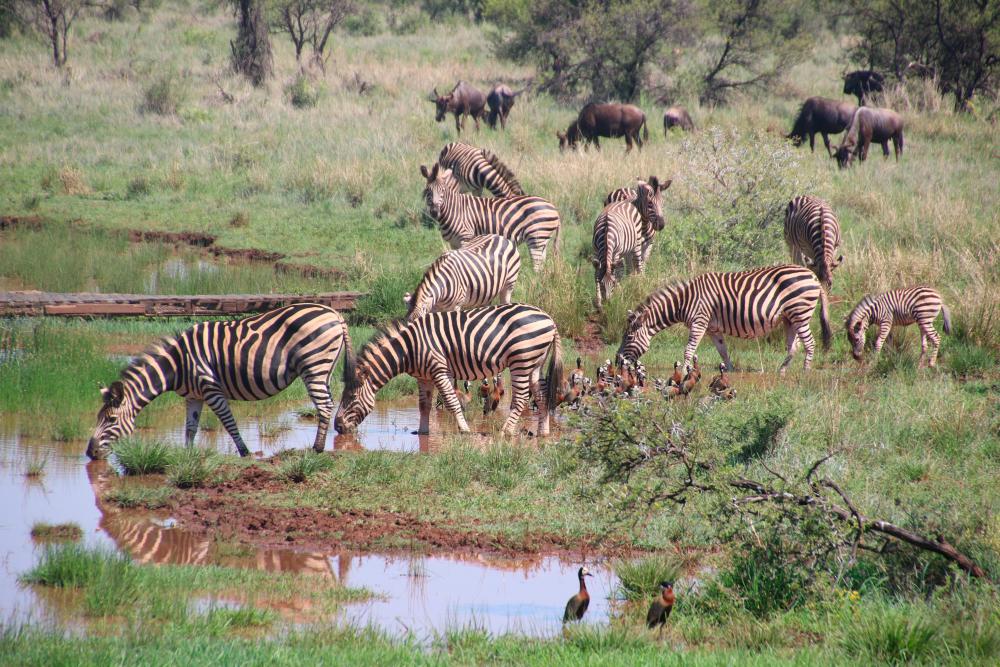 DHAKA: Nine zebras have died over the past 22 days at a safari park in Bangladesh, prompting the government to investigate whether there is any negligence.

The deaths of the animals occurred between Jan 2 and Jan 24, with the number of zebras in Bangabandhu Sheikh Mujib Safari Park now reduced to 22. Most of the zebras were born in the park, Anadolu Agency (AA) quoted the officials from the Environment Ministry as saying Tuesday.

Inaugurated in 2013, the park is spread over 3,810 acres (1,542 hectares) of Sal forest in the central city of Gazipur and is the largest safari park in Asia and one of the largest in the world.

The zebras got sick for almost the same short period of time and the symptoms were common among them, said officials of the ministry.

Minister for Environment, Forest and Climate Change Md Shahab Uddin said the ministry will also form a committee to investigate the deaths of the nine zebras, including to find out “whether there was any negligence on the part of anyone.”

The body parts of the zebras have already been sent to various laboratories to determine the cause of death, Uddin was quoted as saying in a media statement.

“Analysing the preliminary results, experts today cite injuries, bacterial infections, genetic factors, and in one case influenza as the cause of death ... samples may be sent abroad if required,” he said.

According to the Assistant Forest Conservator Tabibur Rahman, the deaths of so many animals in such a short period of time are unprecedented. The zebras apparently suffered from respiratory distress and swollen stomachs before they died. - Bernama