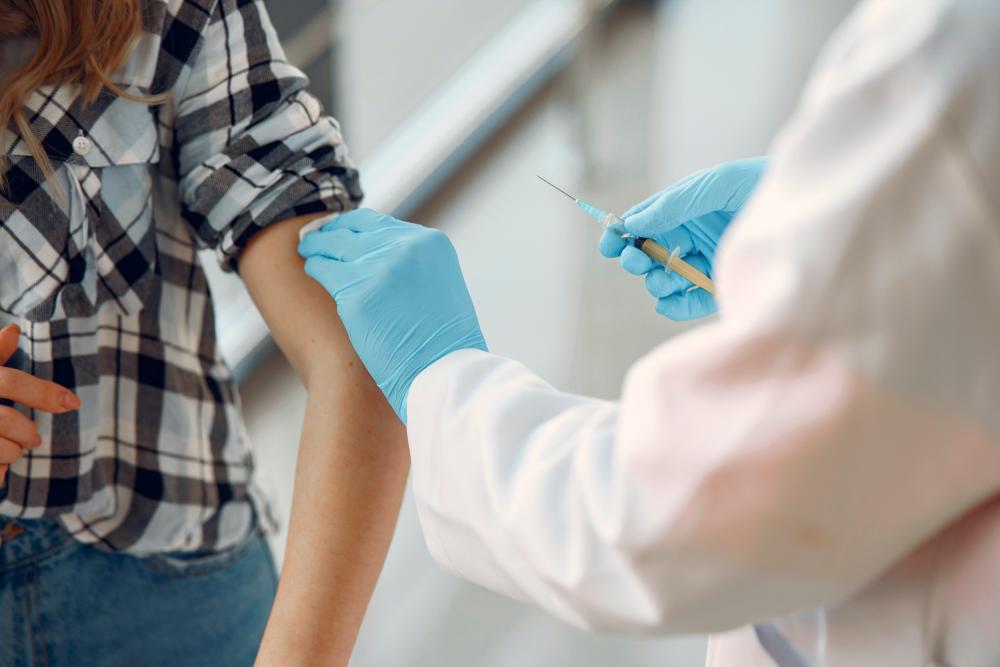 BANGKOK: Subsequent jabs of COVID-19 vaccines may cause undesirable effects if they are administered too early, a viral expert has warned.

According to Thai news agency (TNA), Prof Dr Yong Poovorawan, head of the Centre of Excellence in Clinical Virology at Chulalongkorn University, wrote on Facebook that many people asked about proper doses of COVID-19 vaccination and some people even said they had already received five shots comprising the first two jabs of the Sinovac vaccine, followed by a jab of AstraZeneca and then two shots of Moderna. Some people said they did not count their initial Sinovac jabs.

Prof Dr Yong likened proper vaccination to filling a glass with water. To cope with COVID-19, people should start with two initial shots, followed by a booster jab, and that would be a full glass of water, TNA quoted him said.

Early injection of the fourth and fifth doses would unnecessarily cause “overflow”, he said. The fourth dose should be administered 3-6 months after the third shot, he recommended.

Particularly effective vaccines like mRNA ones should be injected six months after the previous shot. Although people did not overdose on a vaccine, they could develop undesirable symptoms, Prof Dr Yong said. - Bernama