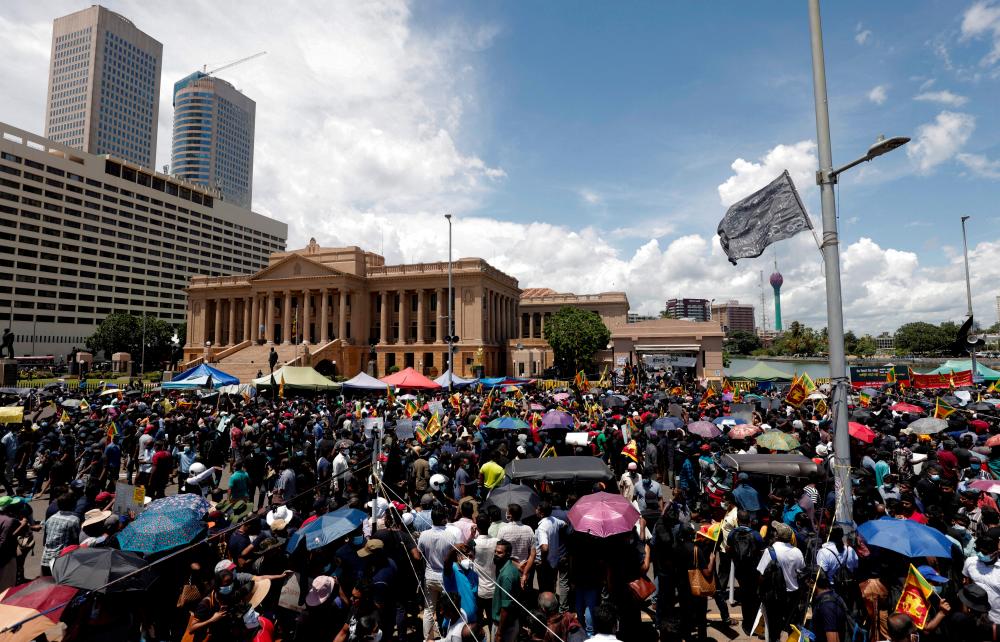 Foreign Minister Penny Wong said in a statement that the assistance will be utilised to meet urgent food and health care needs in the South Asian country, which is currently facing its worst economic crisis in 70 years.

“During this challenging period, Australia stands with the people of Sri Lanka, especially those experiencing severe hardship,“ Wong said.

With the latest assistance, Australia has so far provided US$75 million through UN agencies to help the Island nation provide food, health, and nutrition services, access to safe water, and essential support for those at risk, including women and children, the statement said.

Sri Lanka has been under a state of emergency several times since April when mass protests started against the government’s handling of the economy.

Crippled by a shortage of foreign exchange reserves after the collapse of its tourism-dependent economy, the country of 22 million people has defaulted on all its foreign debt.

It has been unable to pay for food, fuel, and other necessities, with a fuel shortage causing daily power outages. Schools have been closed, and government employees have been asked to work from home.-Bernama