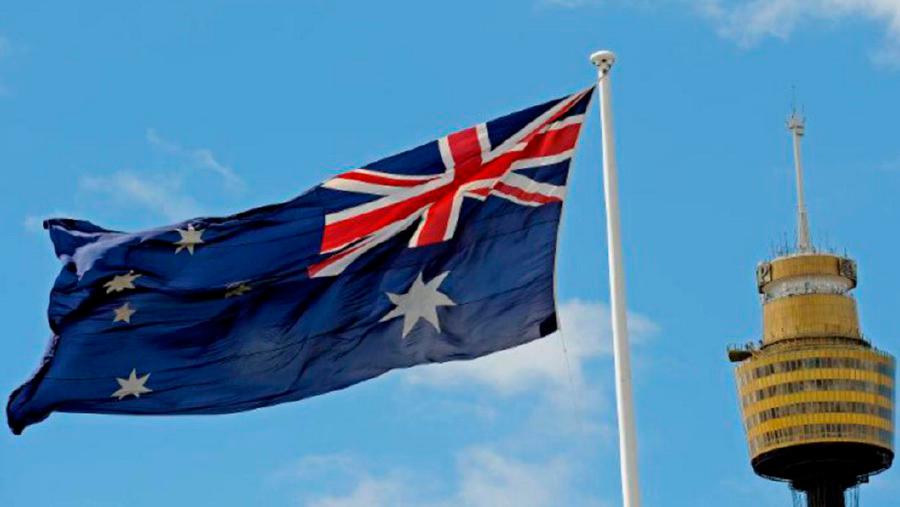 Pix for representational purpose only. -AFPPix

SYDNEY: Australia denied today an assertion by France that Canberra had re-committed to a US$60 billion contract to buy French submarines in a letter sent just before it announced it was buying subs from the United States and Britain instead.

Canberra’s decision to exit the French submarine contract while forming an alliance known as AUKUS with Washington and London has sparked a diplomatic quarrel. France said it was blindsided by an Australian “stab in the back”.

Earlier this week, France’s Armed Forces Ministry spokesman wrote on Twitter that Australia had sent a letter to France on the day of the AUKUS announcement, stating satisfaction with the progress of the program.

“In short: forward to launching the next phase of the contract,” spokesman Herve Grandjean wrote.

However Australia’s defence department today said the letter, which it said was sent the day before the announcement, included no new commitment.

“This correspondence did not refer to or authorise commencement of the next phase of the programme, which remained subject to the announcement of decisions by the Australian Government,” a Department of Defence spokesperson said in a statement to Reuters.

The letter, dated September 15, advised French defence contractor Naval Group that it had formally exited a review begun in January, the spokesperson said. The contract between Australia and Naval Group included off-ramps in which Australia could pay to exit the project.