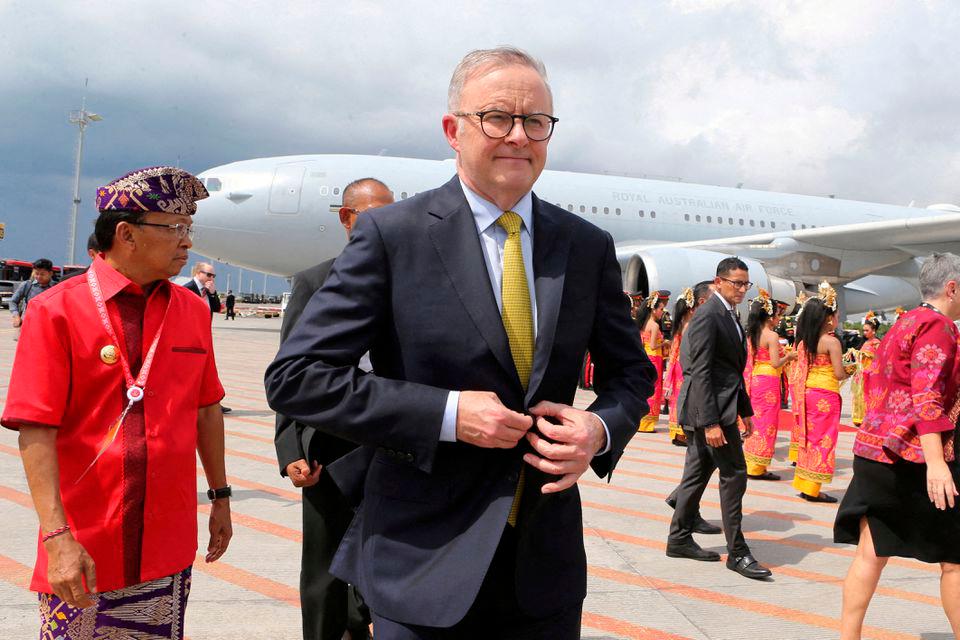 The law changes in a traditionally polarised area mark a significant win for Labor Prime Minister Anthony Albanese, who came to power in May after nine years of conservative rule.

Labor said the reforms would lift wages at a time when households are facing high food and energy costs and steadily rising interest rates.

The Opposition Liberal party said it would lead to more strikes.

Independent lawmaker Zali Steggall said she supported the legislation after the government had shifted on some terms to protect small businesses.

“Businesses don’t want the ideology,“ she said, referring to the traditional battlelines drawn between Labor, with its trade union power base, and the Liberal party, over industrial relations.

The legislation passed the upper house with the support of the Greens, who said they won amendments from the government to improve parental leave that would benefit women.

Political analysts said the passage of the contentious legislation on the last parliamentary sitting day of the year cleared the way for Albanese to tackle a bigger political challenge in 2023 - enshrining recognition of First Nations people in the constitution, which must be done by national referendum. Of 44 referendums held since 1901 only eight have succeeded.

Albanese said it will be put to the Australian people in the second half of next year.

“He is taking quite a risk here, he is all in on this,“ said political analyst Mark Kenny of the Australia National University.

A record number of independent and Green party lawmakers were voted into parliament in May, and Albanese said he would work with them to deliver a less divisive style of politics than his predecessor.

“It is as productive a first six months as any government in living memory,“ said Kenny. “It has set about changing politics and doing things in a more orderly and respectful manner.”

Political historian Judith Brett said Albanese, who has been in parliament for 26 years, is the most experienced parliamentarian to become prime minister since Liberal leader John Howard in 2007.

“I think that is one of the reasons we are seeing such steady competence. The steadiness is a standout. He is not reactive, he sets particular goals and then works systematically towards them,“ said Brett, emeritus professor of politics at La Trobe University.

It could put an end to an era of “revolving door Prime Ministers” too inexperienced for the job, she added.

Australia had seven prime ministers in 15 years after Howard, who served for 11 years.

Legislation for a national Anti-Corruption Commission, a measure to re-establish public trust in politics, passed on Wednesday.

Another test will be how Labor balances addressing spiralling energy costs to bring relief for households - Albanese has pledged action before Christmas - with energy export demands.

Internationally, Albanese's government said it has shifted the tone but not the substance of Australia's China policy, and will watch to see if Beijing eases trade sanctions that have hurt farmers, after the first leaders' meeting since 2016 with China's President Xi Jinping at the G20. - Reuters