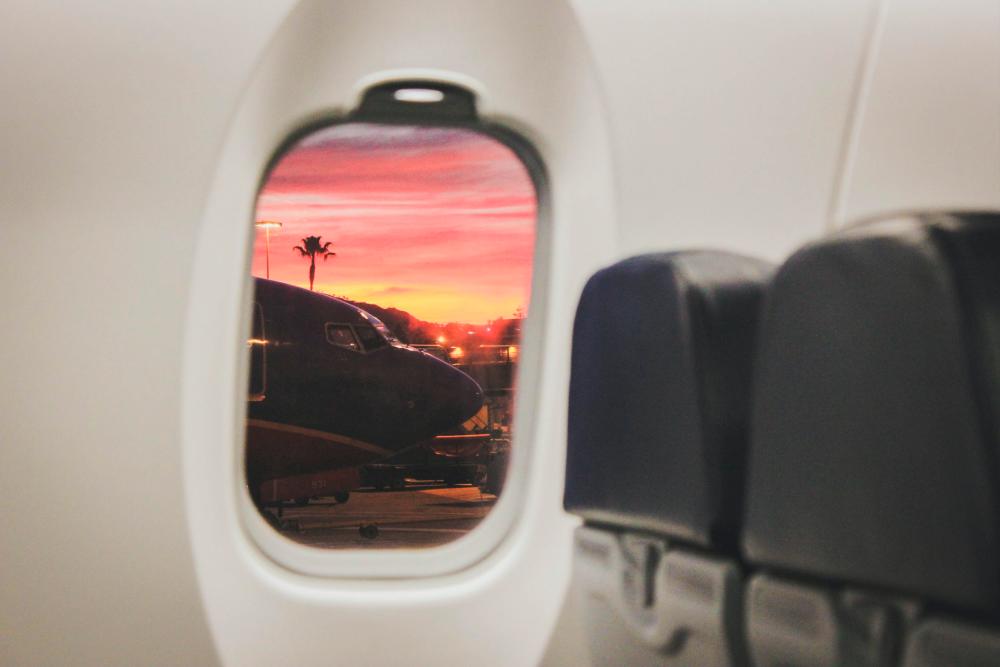 BANGKOK: The Civil Aviation Authority of Thailand (CAAT) is investigating an incident involving a Thai AirAsia flight which landed on an unassigned runway at Don Mueang International Airport earlier this month.

However, there were no serious injuries reported in the May 4 incident, with CAAT rating the occurrence a serious incident.

CAAT, in a statement, said the Thai AirAsia Airbus A320-200 departed from Ranong at 12.43 pm (local time) and landed at Don Mueang International Airport’s 21L runway at 1.36 pm (local time), instead of 21R as scheduled.

“The Transport Ministry’s Aircraft Accident and Incident Investigation Committee (AAIC) will complete the investigation within 30 days,” reported The Nations, quoting the statement.

CAAT said the Aeronautical Radio of Thailand (Aerothai), airlines and related agencies are instructed to submit safety management reports to prevent the recurrence of such incidents.

“Once AAIC submits the report, CAAT will analyse the data and prepare prevention measures,“ it added.

Landing on unassigned or wrong runway poses fatal consequences. In 1979, Western Airlines Flight 2605 crashed at Mexico City International Airport after landing on a runway closed for maintenance, killing 72 of the 89 passengers on board and a maintenance worker on the runway. - Bernama