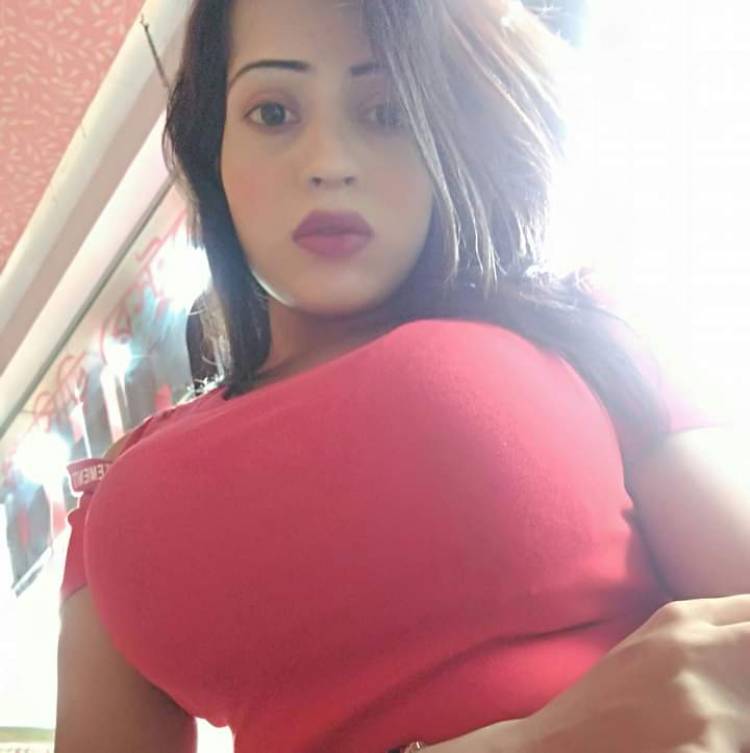 In what is believed to be the first case of its kind to hit the national entertainment industry, the 21-year-old was ordered to attend a Dhaka police station on Sunday and told to pull the photos.

Nazmul Islam, a senior official of the Dhaka police cyber-crime unit, said the actress was “counselled” by officers and told to remove the “vulgar” content.

“We highly respect freedom of speech in a democratic system. But her content has drawn protests from angry parents,“ Islam, said, adding that some of her images could be “illegal” under the country’s pornography laws.

“We are tirelessly working to create a free and safe internet for everyone. So we don’t want content which goes against our social norms, especially for children,“ he told AFP.

Bangladesh has launched a crackdown on internet pornography in recent weeks, with telecoms regulators ordering service providers to block hundreds of adult websites.

Mahbub said she did not think her images were “adult only”.

“These are just part of my modelling career and part of my freedom,“ she told AFP.

“Some of my content has faced widespread criticism because of the alleged 18+ nature.” But she said the posts were “misunderstood” and she had “no intention of hurting social norms”. — AFP