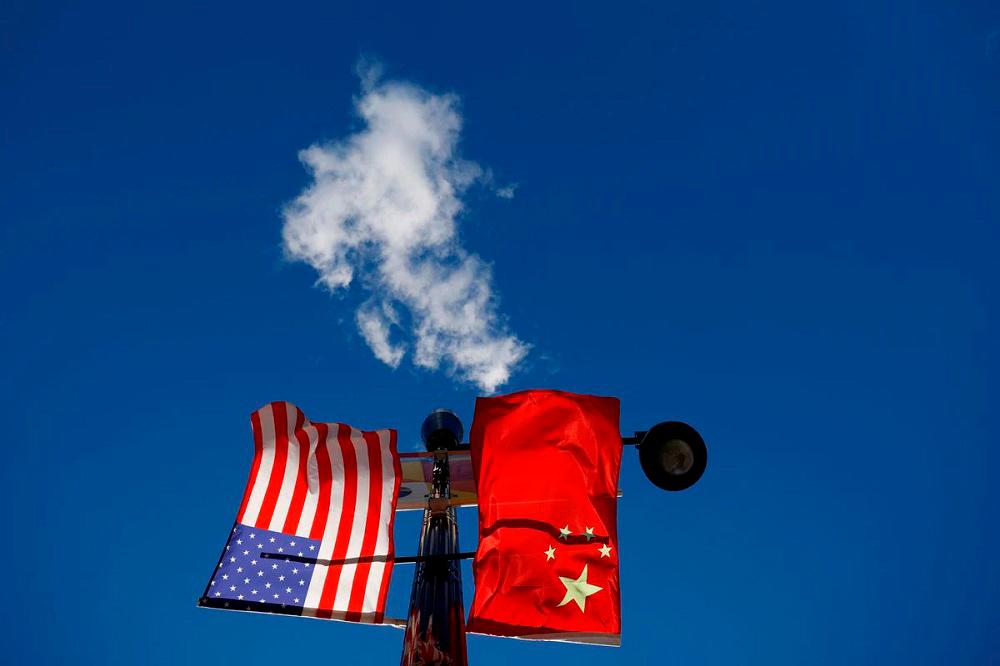 The flags of the United States and China fly from a lamppost in the Chinatown neighborhood of Boston, Massachusetts, U.S., November 1, 2021. REUTERSpix

WASHINGTON: China will reduce the time needed for approval of travel by U.S. business executives to no more than 10 days, China’s ambassador to the United States, Qin Gang, said on Thursday, promising to turn “an attentive ear” to concerns raised by U.S. businesses.

Qin, who arrived in the United States in July, told a dinner hosted by the US-China Business Council that Beijing would also work to make Covid-19 testing more convenient and allow executives to work during quarantine.

“With the upgraded arrangement, the time needed for travel approval will be shorter, no more than 10 working days,“ he said.

He said Beijing was committed to implementing the spirit of the recent virtual summit between Xi and U.S. President Joe Biden, and injecting “more positive energy into our relations.”

Qin called for strengthened cooperation in manufacturing, financial services and the energy sector.

He also repeated Beijing’s call for Washington to abolish additional tariffs imposed on Chinese goods by the administration of former President Donald Trump.

Marc Allen, chief strategy officer for Boeing Co, welcomed the announcement of fast track travel, and a separate decision by China’s aviation authority to issue an airworthiness directive on the Boeing 737 MAX, which will pave the way for the model’s return to service in China after more than 2-1/2 years.

At the same gathering, U.S. Undersecretary of State for Economic Growth, Energy and the Environment Jose Fernandez repeated a litany of U.S. complaints about China’s business practices and stressed the need for a level playing field for U.S. companies.

He reiterated U.S. concerns about human rights, including alleged forced labor, in China’s Xinjiang region and highlighted U.S. government warnings to business about the risks of operating in Hong Kong.

He told the business leaders operating in China they should keep in mind that they are “not bystanders in the broader economic and strategic relationship.”

“Above all, please be mindful how your activities can affect U.S. national security and the fundamental values that we all hold dear,“ he said. — Reuters