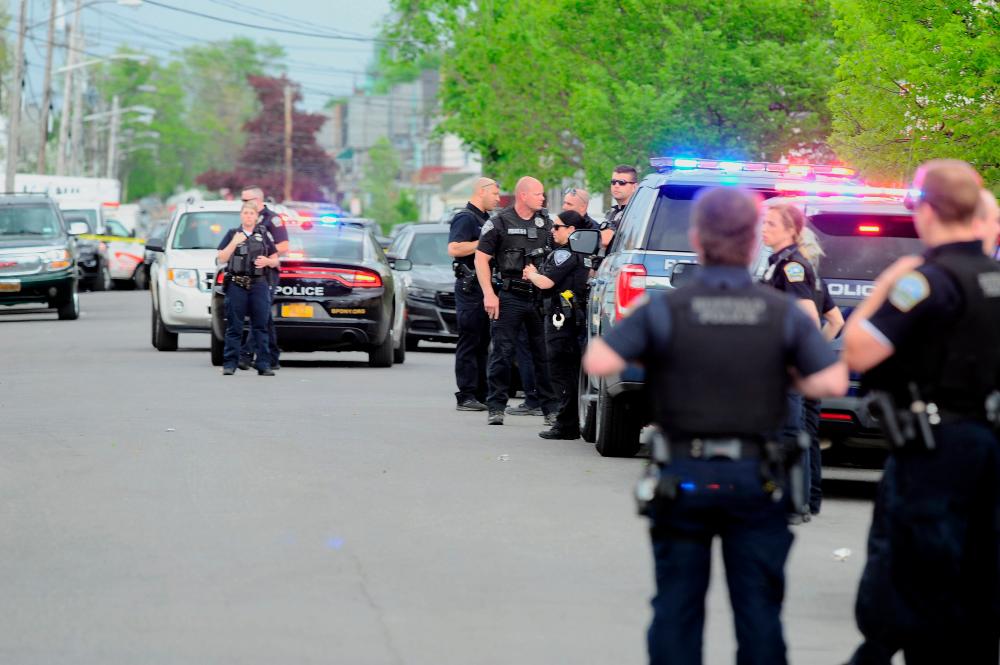 WASHINGTON: United States President Joe Biden condemned the mass shooting at a supermarket in Buffalo, New York, that led to 10 deaths on Saturday.

“A racially motivated hate crime is abhorrent to the very fabric of this nation,“ Xinhua quoted Biden’s statement issued late in the night.

“Any act of domestic terrorism, including an act perpetrated in the name of a repugnant white nationalist ideology, is antithetical to everything we stand for in America,“ he added.

“Hate must have no safe harbor,“ the US president continued. “We must do everything in our power to end hate-fueled domestic terrorism.”

Ten people were killed by a gunman at a Tops Friendly Markets store in Buffalo on Saturday afternoon. Three others were wounded but are expected to survive.

The gunman, an 18-year-old white male identified as Payton Gendron, is in custody and reportedly pleaded not guilty to the first-degree murder charge brought against him in court.

He wore military-style clothing and body armour and opened fire with a rifle while live-streaming the attack on a gaming platform.

Out of the 13 victims, 11 are African Americans while two are white, according to Buffalo Police Commissioner Joseph Gramaglia.

Police also said the suspect drove for hours to the Tops supermarket, located in a predominantly African American neighbourhood.

The US Department of Justice is investigating the massacre “as a hate crime and an act of racially-motivated violent extremism,“ according to a statement.

Biden also grieved for the victims’ families, saying that their lives “were senselessly taken.”

“The First Lady and I are praying for the victims and their families, and hearts all across this country are with the people of Buffalo,“ he noted. - Bernama 2.The Force is strong at Jaya One