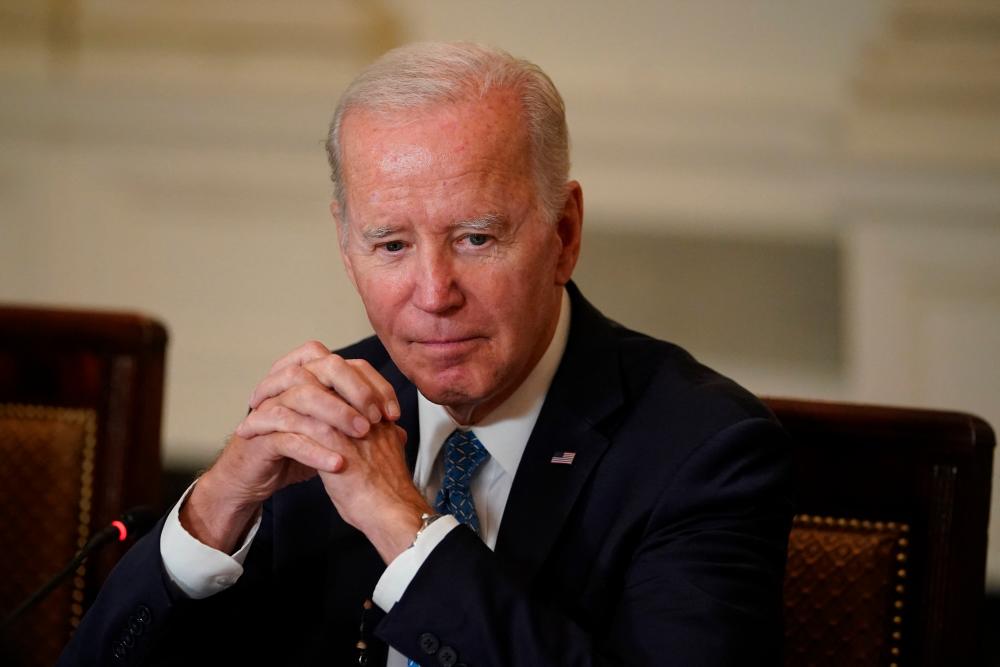 WASHINGTON: The United States (US) President Joe Biden’s administration is set to hold a conference on nutrition and hunger at a time when many Americans are suffering from inflation and diet-related chronic diseases.

The White House Conference on Hunger, Nutrition, and Health will be held on Wednesday, which Biden said would be the first of its kind in more than 50 years, Anadolu Agency (AA) quoted the White House as saying in a statement.

“Millions of Americans are afflicted with food insecurity and diet-related diseases, including heart disease, obesity and type 2 diabetes -- which are some of the leading causes of death and disability” in the country.

“Lack of access to healthy and affordable foods is one of many factors impacting hunger and diet-related diseases,“ it said, adding the Covid-19 pandemic has exacerbated those challenges further.

According to researchers, nearly 900 people die every day in the US from diet-related heart disease and millions more are at high risk.

For the Biden administration, inflation is one of the biggest challenges to its hunger policy, as millions of Americans are complaining about high prices of food as well as household expenses and even mortgage rates, which are set to exceed 7 per cent.

Consumer inflation in the US showed an annual increase of 8.3 per cent in August, above the 8.1 per cent market estimate, after it peaked at 9.1 per cent in June on an annual basis.

Rising hunger remains another hurdle for the administration.

The New York Times reported in early August that most Americans were going hungry and food banks were seeing dwindling support because of donations going down.

The conference aims to bring together government leaders, academics, activists and Americans from all walks of life to achieve the goal of ending hunger and reducing diet-related diseases in the US by 2030.

During the event, the Biden administration is expected to announce a national strategy to identify actions to address the intersections between food, hunger, nutrition and health. - Bernama