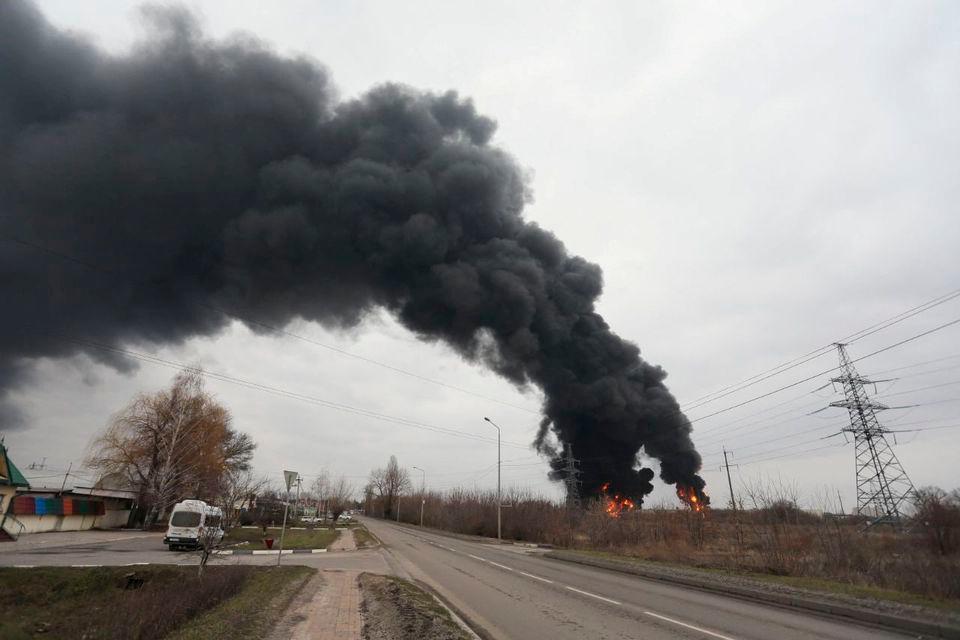 A woman was killed in what Gladkov said was Ukrainian shelling in the village of Shebekino, around seven kilometres (four miles) from the Ukrainian border in the south of the Belgorod region.

“During the shelling of Shebekino, a woman civilian was killed,“ he said on Telegram.

“She suffered a head injury when she was thrown back by a blast,“ he added, saying she died in an ambulance as doctors tried to save her life.

He later said a married couple were killed in the west of the region, in the border village of Staroselye.

Gladkov said the couple was killed by the explosion “of an unidentified type of ammunition”.

He said the village had introduced a state of emergency on October 27.

Law enforcement officers were investigating the case, Gladkov said, “including to find out how this family ended up in the village”.

The Belgorod region, including the city of the same name, has been hit by shelling several times in recent months.

Russian President Vladimir Putin included the region in a zone of strengthened security in October.

On Monday, Gladkov told the TASS news agency that authorities in Belgorod had been “actively reinforcing borders” since April.

He posted photographs on Telegram of the construction of a “security line” on the border, with what looked like a dugout trench.

Earlier this month, the head of Russia's Wagner mercenary group, Yevgeny Prigozhin, said his organisation had started training civilians in Russian regions near Ukraine to form a militia and build fortifications. - AFP 3.England show bite in battle of the lions