Britain urges nations to deliver on climate pledges this year 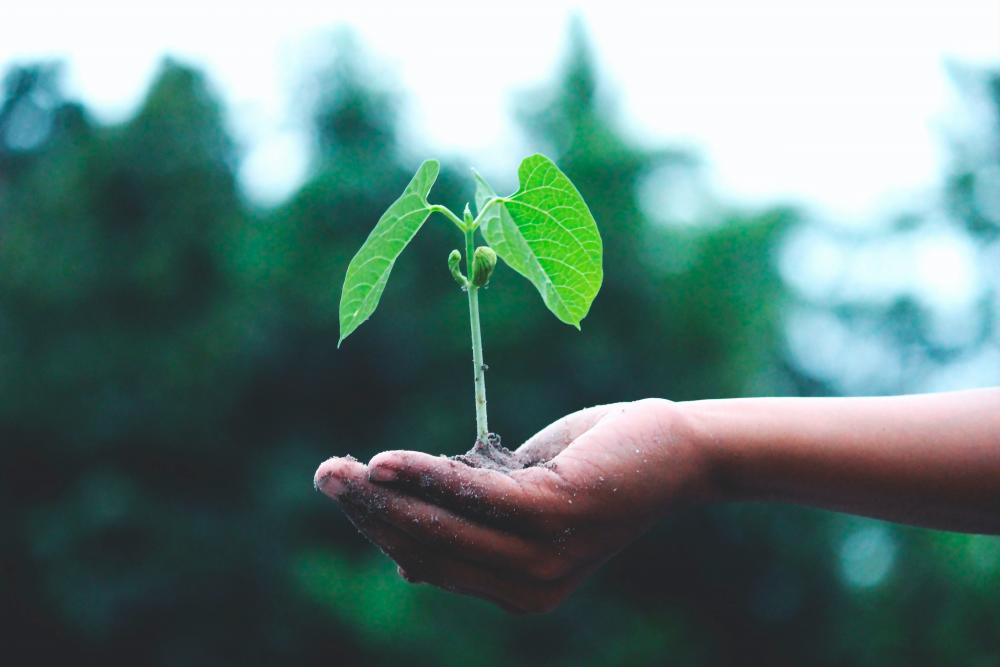 LONDON: Britain called on other nations on Monday to do more to deliver on an agreement struck last year at U.N. climate talks, with COP26 president Alok Sharma saying this year was the “time to honour our promises”.

Sharma, the British lawmaker who presided over last year’s climate talks, said he would focus on members of the Group of 20 nations to do more to tackle climate change but also would try spur efforts to hand finance to more vulnerable countries.

It is early days since the deal was agreed in Glasgow, but already some countries are struggling to find ways to deliver on their promises, including in the United States, where President Joe Biden has struggled to get through a spending bill.

Sharma told the Chatham House think tank he hoped the U.S. administration would get the commitments they were seeking “over the line” but that having Washington “back on the front line in the fight against climate change has been very positive”.

Before COP27 to be held in Egypt this year, he said, countries must try to deliver on the agreement because “unless we honour the promises made, to turn the commitments in the Glasgow Climate Pact into action, they will wither on the vine”.

The COP26 deal asked nations to set tougher targets by next year for cutting climate-warming emissions, a move Sharma said he wanted to see led by G20 nations because they were responsible for 80 percent of them. — Reuters