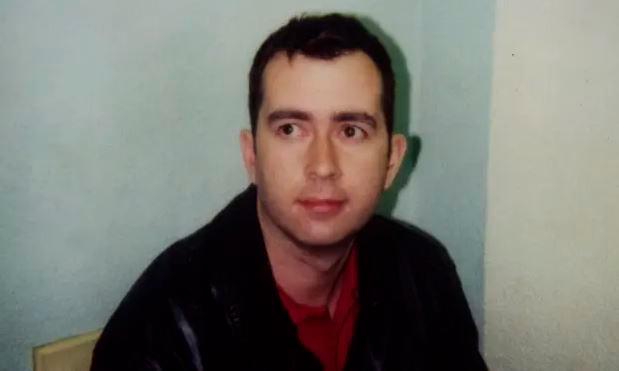 BRUSSELS: A British conman who featured in a Netflix documentary is contesting his extradition by Belgium to France where he is wanted after injuring two police officers while fleeing a raid, prosecutors said on Monday.

Robert Hendy-Freegard, a 51-year-old former bartender, had been on the run when he hit two officers with his Audi A3 in a remote village in central France before speeding away.

Earlier this year, he was the subject of a three-part Netflix documentary “The Puppet Master: Hunting the Ultimate Conman”, which appeared to have brought about the raid in France.

He was arrested on September 2 on a Belgian motorway and was placed in detention pending his extradition to France.

Hendy-Freegard “has appealed against the decision” of the Brussels council court that ordered his surrender to France on September 15, a spokeswoman for the prosecutor’s office said.

Hendy-Freegard had been illegally breeding dogs and living on-and-off in the village of Vidaillat in the sparsely populated Creuse region of central France since 2015, according to local officials.

French workplace and animal rights inspectors came to the house with police officers on August 25 to examine the premises, but Hendy-Freegard started his vehicle and hit two officers before speeding off.

Both officers were injured, with one requiring hospital treatment for a nose wound, with Hendy-Freegard facing charges of attempted murder of a public official which carry a maximum 30-year jail term.

The convicted fraudster has been dubbed “The Puppet Master” for his ability to exert control over his victims.

He was jailed for life by a London court in 2005 for deception, theft and kidnapping in an extraordinary trial that heard from seven people whose money he used to enjoy luxury cars and five-star holidays.

The kidnap charges were later quashed on appeal, meaning he was released from prison in 2009 -- when outraged victims warned he would strike again. - AFP