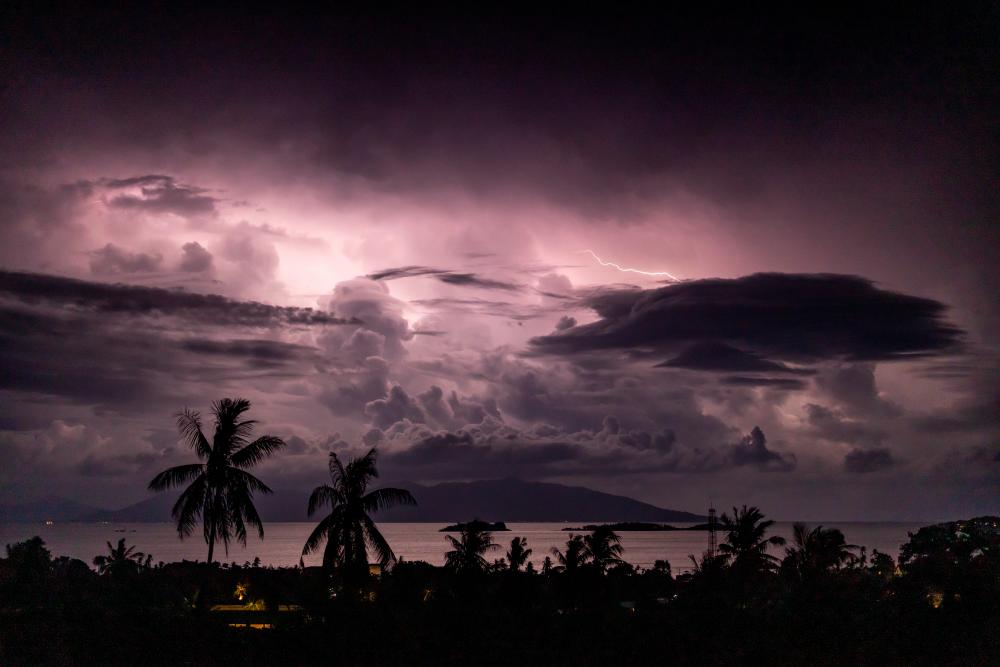 ISTANBUL: An estimated 50 percent of the world’s population that live in coastal areas will be exposed to flooding, storms and tsunamis by 2030, the UN said Thursday.

Marking the World Tsunami Awareness Day, the UN and WHO had compiled a list of tsunamis that took place in the last 100 years, their causes, effects on societies, dangers afterward and loss of life.

According to Anadolu Agency, the report said that implementing the right policies and measures in the right place in advance can help prevent potential disasters.

The UN, which includes tsunamis as one of the most dangerous natural disasters, warned that urbanization and tourism should be prevented in tsunami-prone areas otherwise many would be at risk.

Sri Lanka, India, Indonesia, Thailand and Japan were among countries most affected, it said.

According to UN and WHO data, approximately 260,000 people were killed from 58 tsunamis in the last 100 years.

It is known that India, Indonesia, Maldives, Myanmar, Sri Lanka, Thailand and Japan are countries that record the most tsunamis.

The Tsunami Early Warning Stations and Mitigation Systems were established for the Pacific, Indian Ocean, the Caribbean and North-East Atlantic, Mediterranean and connected Sea regions.

With it, UNESCO aims to raise awareness about practices that should be performed to minimise the loss of life and property in tsunami disasters.