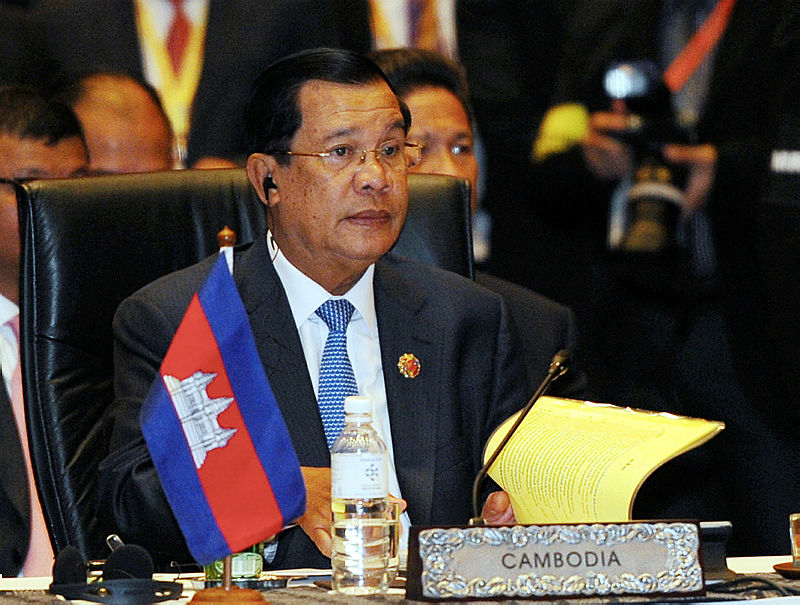 PHNOM PENH: Cambodia could soon become the next Asian country to reject the importation of rubbish from overseas, despite suggestions from the private sector that Cambodia could burn waste to produce electricity.

According to The Guardian, China’s ban on foreign waste last year left developed nations struggling to find places to send their rubbish.

“Huge quantities have since been redirected to south-east Asia, but opposition to handling exported waste is growing in the region,” The Guardian said in its report.

It added that other countries in Asia, such as Indonesia, the Philippines and Malaysia, have also sent back containers full of rubbish to Canada, France and other developed nations.

Cambodia’s plans for its rubbish imports were announced during a Council of Ministers meeting presided over by Prime Minister Hun Sen on Friday.

During the meeting, Mr Hun Sen (pix) said the Kingdom’s institutions must be wary and ban the importation of waste from overseas.

“Never allow such imports,” he said. “I recall that people in the past approached us and suggested that Cambodia burn waste to produce electricity. They wanted to import waste from overseas.”

Mr Hun Sen said officials must adhere to his order.

“I am warning you all here to never allow such an investment in Cambodia because such people will look to import waste from overseas,” he said. “They will say they want to use Cambodia’s waste as their initial stepping stone.”

“But their goal is to import waste from overseas and dump it in Cambodia,” he added. “So, we will not allow such investments. Cambodia is not a dumpsite for industrial waste.”

According to the Environment Ministry, the amount of rubbish produced in the country surges by about 10 percent annually due to population growth, lifestyle changes and lack of understanding on how to sort waste.