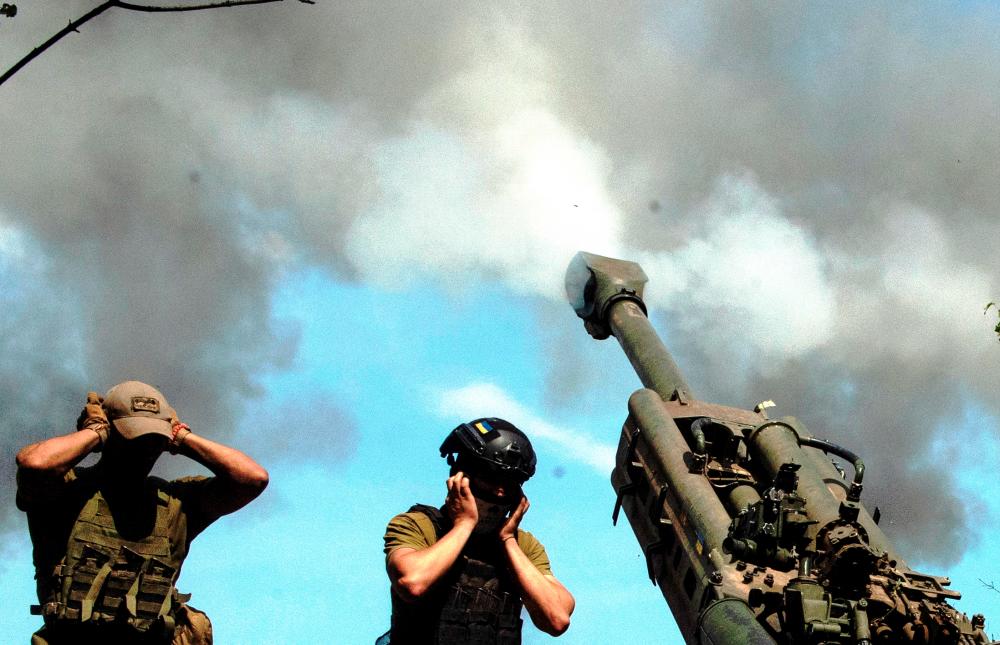 Ukrainian servicemen fire a M777 howitzer at a position on a front line, as Russia's attack on Ukraine continues, in Kharkiv region, Ukraine August 2, 2022. REUTERSPIX

Under Operation UNIFIER, Canada’s military training and capacity building mission in Ukraine, the CAF will deploy personnel to the United Kingdom, Anand said in a news release, adding that the majority of them will work as trainers, for an initial deployment of approximately four months.

The first of up to three training cohorts, consisting of approximately 90 soldiers, are scheduled to depart on Aug. 12 and will begin leading courses in the following weeks, the minister said.

The first Canadian-led courses will take place at a military base located in South East England, and will teach a flexible curriculum focused on individual skills required for frontline combat, including weapons handling, battlefield first aid, fieldcraft, patrol tactics and the Law of Armed Conflict, according to the release.

Operation UNIFIER was launched in 2015 at the request of the Ukrainian government, and early this year, was expanded and extended until March 2025. Since the start of the operation, the CAF has trained over 33,000 Ukrainian military and security personnel in battlefield tactics and advanced military skills. — Bernama