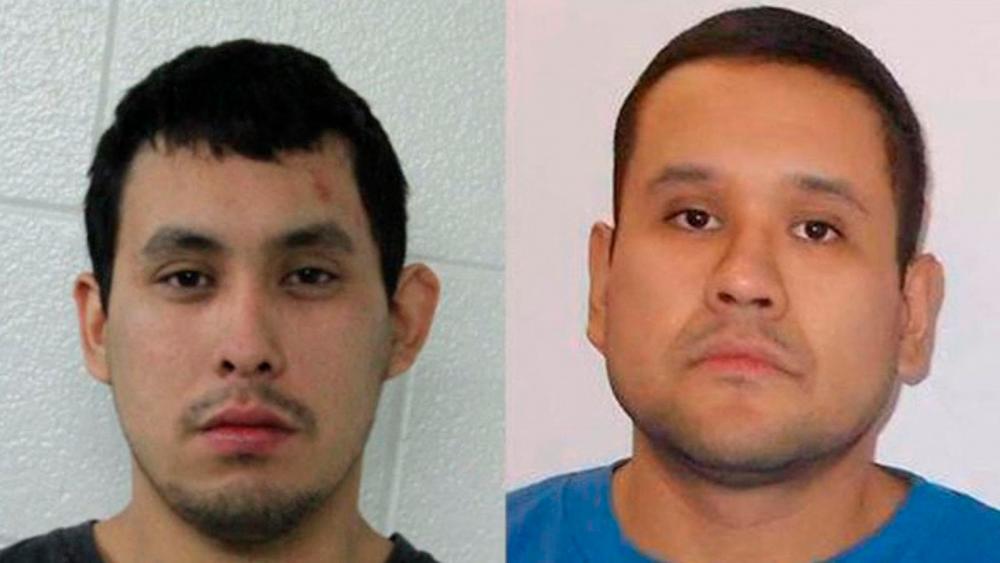 This handout combination of photos released on September 4, 2022 by the Royal Canadian Mounted Police Saskatchewan shows Damien Sanderson and Myles Sanderson, the two suspects in the stabbings in the Saskatchewan province in Canada. AFPPIX

OTTAWA: Canadian police said Sunday that 10 people were killed and at least 15 others injured and rushed to hospitals after stabbings in multiple locations in Saskatchewan, Canada, reported Xinhua.

The Royal Canadian Mounted Police said in a press conference that they found 13 incident locations in James Smith Cree Nation and Weldon of the province in central Canada and are hunting for two suspects.

The whereabouts of the suspects are unknown and everyone in Saskatchewan needs to remain vigilant as this is one of the largest and most significant events they have seen in recent years, the police said.

A province-wide dangerous persons alert issued for the suspects in the random stabbings has been expanded to two neighbouring provinces, Manitoba and Alberta. Police checkpoints have been set up throughout Saskatchewan.