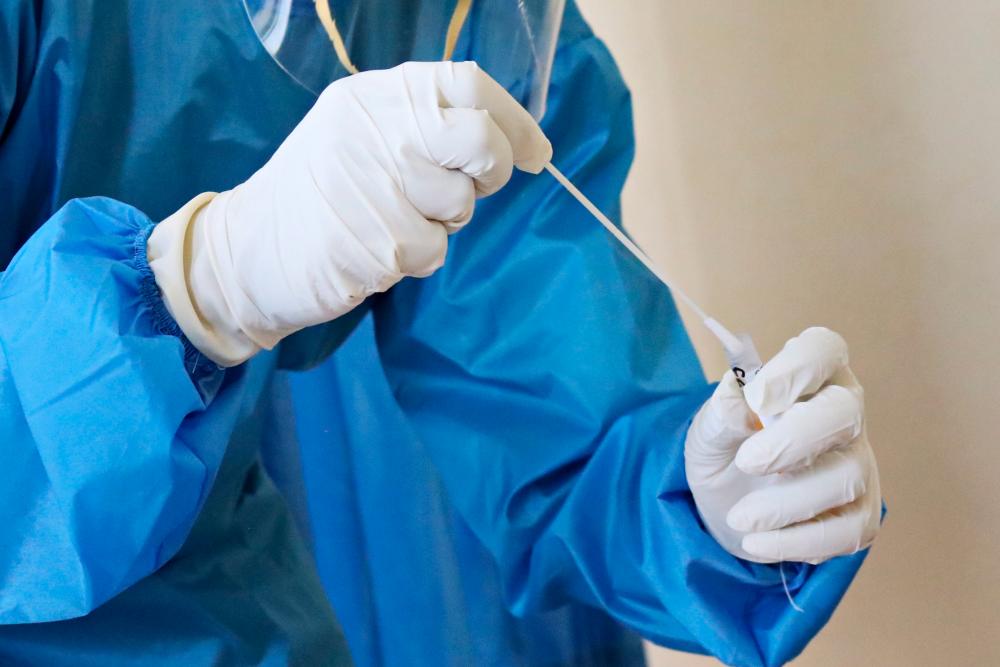 Pix for visual purposes only - UNSPLASHPIX

LONDON: Cases of a new subvariant of the COVID-19 virus have been found in Denmark, the Health Ministry said Saturday.

Anadolu Agency reported Health Minister Magnus Heunicke said on Twitter on Saturday that two cases of the BJ.1 variant have turned up.

“It is entirely to be expected that BJ.1 will appear in Denmark, and the Statens Serum Institute is not concerned at the moment, but follows the development of variants closely,“ he wrote.

The subvariant was first registered in India on July 2, and has since being found in the US and in some European countries.

BJ.1, also referred to as BA.2.10.1, belongs to the omicron variant, which spread quickly in Denmark earlier this year.

According to Heunicke, it is unknown how severely the new variant may spread.

“BJ.1 has more mutations in the spike protein than the subvariants of the dominant BA.5 variant, but the meaning of the mutations is not known with certainty,” he added.

It is unclear whether the infected persons contracted the virus in Denmark or abroad, according to the ministry.

Dozens of infections of the BJ.1 variant are currently being detected worldwide, with the majority of cases in India. - Bernama