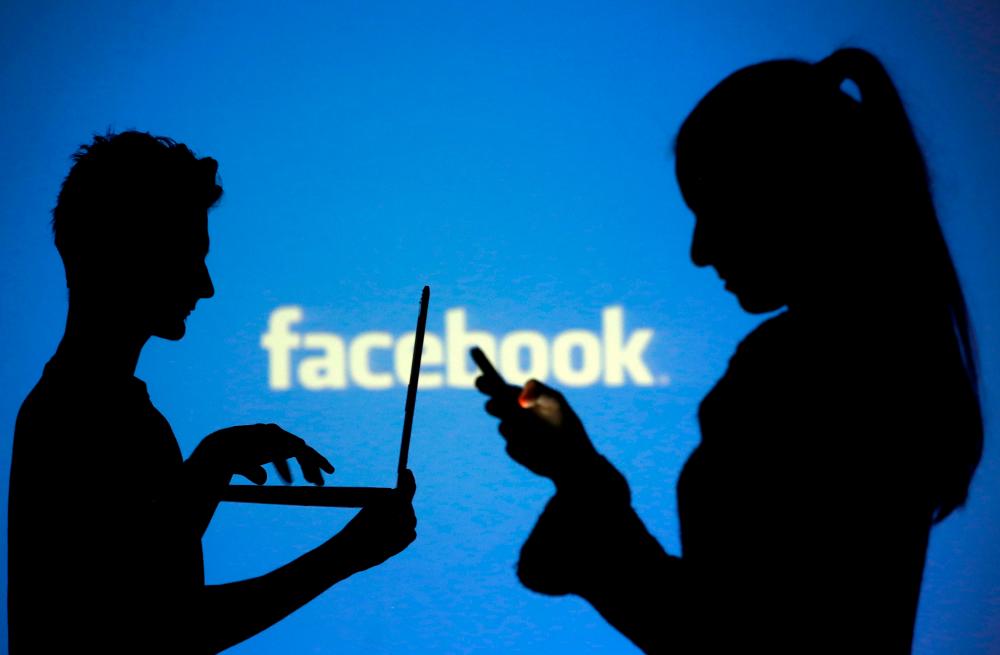 People are silhouetted as they pose with laptops in front of a screen projected with a Facebook logo, in this picture illustration taken in Zenica October 29, 2014. REUTERSpix

RENAMING Facebook Inc is unlikely to enable the tech giant to distance itself from regulatory and public scrutiny around the potential harms caused by its social media apps, marketing and branding experts told Reuters.

Tech publication The Verge reported on Tuesday that the California-based firm is planning to change https://www.reuters.com/technology/facebook-plans-change-its-name-verge-2021-10-20 its corporate branding https://www.reuters.com/technology/enter-zuckerverse-social-media-churns-with-new-names-facebook-2021-10-20 to reflect that as well as owning the social media platform that made it a global household name, it also now includes other thriving businesses like Instagram, WhatsApp and Oculus.

The company declined to comment regarding the report on the possible rebranding. It did not immediately respond to a request for comment for this story.

Facebook is battling intense scrutiny after a whistleblower leaked thousands of internal documents that showed it contributed to increased polarization online when it made changes to its content algorithm, failed to take steps to reduce vaccine hesitancy, and was aware that popular social media app Instagram harmed the mental health of teenage girls.

The U.S. Senate held a hearing earlier this month into the effect of Instagram on young users.

"Legislators and politicians are sufficiently smart to not be fooled by a rebranding," said James Cordwell, an internet analyst at Atlantic Equities.

Renaming can be an effective strategy to allow subsidiary brands to maintain their own reputations, said Marisa Mulvihill, head of brand and activation at Prophet, a branding and marketing consultancy. But the media and regulators "are not going to stop investigating or creating reforms just because you rebranded," she added.

The new parent company name could reflect Facebook's focus on building the 'metaverse,' The Verge reported, referring to a proposed digital world where people can use different devices to move and communicate in a virtual environment.

It could also prevent a possible negative perception around the Facebook name from affecting WhatsApp, the messaging app used by nearly 2 billion people globally, and Oculus, its virtual reality brand, experts said.

According to Prophet's annual ranking, Facebook's brand relevance to US consumers has dropped "precipitously" over the past several years, Mulvihill said.

"What you don't want is for that to proliferate and have a negative halo effect on other parts of your business," said Deborah Stafford-Watson, head of strategy at brand consultancy firm Elmwood.

In 2003, cigarette seller Philip Morris rebranded itself as Altria, at a time when the company owned Kraft Foods. It later spun off the food division.

While the move to rebrand as Altria didn't remove the negative connotations of tobacco from the cigarette brands itself, it did help to limit the effects on Kraft, Mulvihill said.

Facebook will continue to confront the same pressures even after a rebrand, the experts said.

"I don't think it's going to help Facebook mitigate regulators' scrutiny or the general public's skepticism, if not distrust," said Natasha Jen, a partner at Pentagram, a design studio that does advertising and communication work. "Trust is something you need to earn." -Reuters

1.No decision yet by Perak on selling raw water to Penang — MB