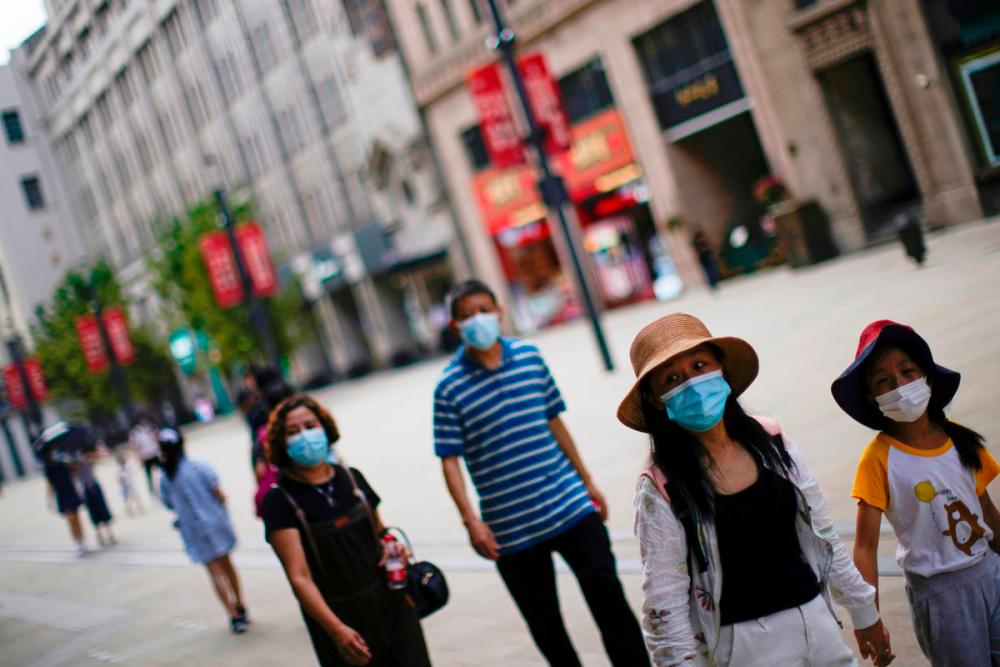 Of the new infections, 65 were locally transmitted, according to a statement by the National Health Commission, compared with 104 a day earlier.

China has reported local cases of the highly transmissible Omicron variant in at least five provinces and municipalities, including first such infection in the capital city of Beijing yesterday, just weeks ahead of the staging of the Olympic Winter Games.

The country reported 52 new asymptomatic cases for Jan. 15, which it classifies separately from confirmed cases, higher than 25 infections a day earlier.

There were no new deaths, leaving the death toll at 4,636.