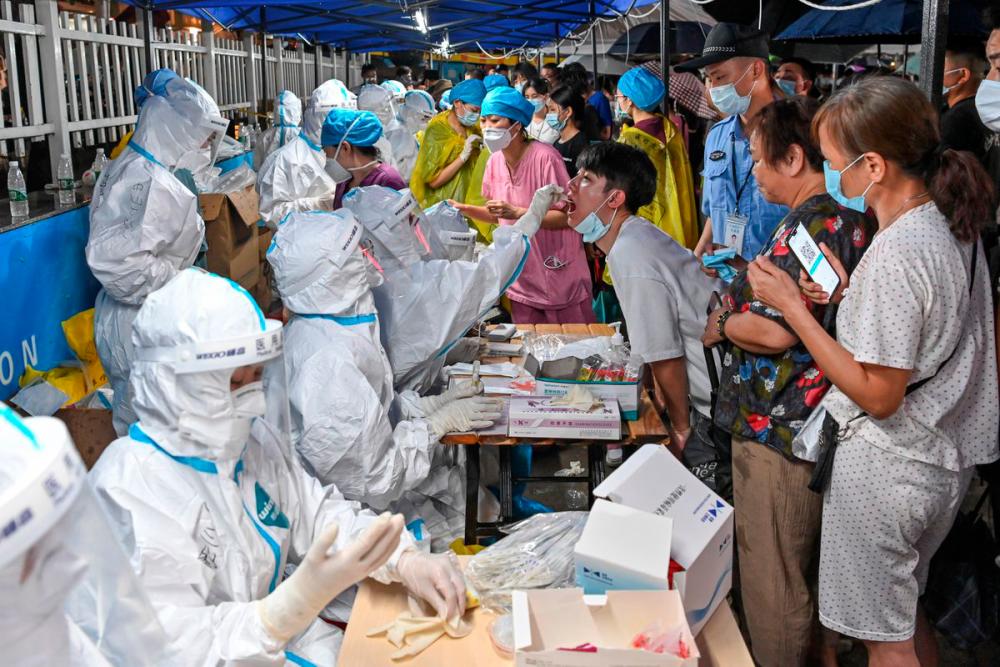 Of the new infections, 57 were locally transmitted cases, according to a statement by the National Health Commission, compared with 79 a day earlier.

The northeastern port city of Dalian in Liaoning province accounted for 40 of the new local cases.

China reported 34 new asymptomatic patients, which it classifies separately from confirmed cases, one less from a day earlier.

There were no new deaths, leaving the death toll unchanged at 4,636.

As of November 12, mainland China had 98,174 confirmed coronavirus cases. ― Reuters Empower enterprises to help the poor