China to reopen cinemas next week as virus cases fall 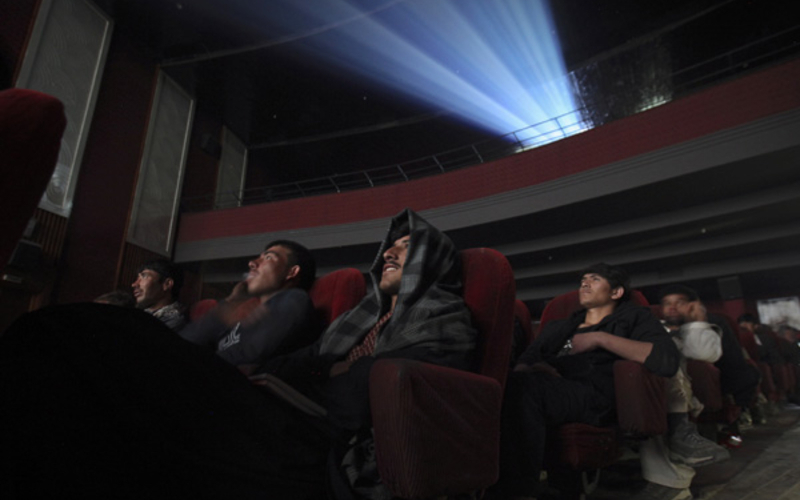 BEIJING: Most Chinese cinemas will be allowed to reopen next week with social distancing rules following months of coronavirus closures, authorities said Thursday, as domestic infections remained at zero for 10 straight days.

Movie theatres in “low-risk” areas of the country can resume operations on July 20, but must screen patrons for fevers and enforce mask-wearing, the China Film Administration said.

Cinemas are also required to sell tickets for no more than 30 percent of the available seats at each screening, and must keep groups of moviegoers at least one metre (about three feet) apart, the administration said.

Chinese film authorities had announced in March that they would reopen cinemas, which have been shut since late January, but swiftly reversed the decision the same month after fresh clusters of cases were discovered across the country.

China on Thursday reported only one new virus case, imported from overseas, and most of the country is classified as “low risk” for virus outbreaks.

Cinemas have suffered a massive blow to earnings this year as they are among the last businesses to reopen even as new infections dwindle and the country slowly returns to normal.

The country’s largest cinema chain Wanda Film said Wednesday it expected to report a loss of at least 1.5 billion yuan ($214 million) for the first half of the year. — AFP

Formula One to shrink Monaco GP into three days

1.Formula One to shrink Monaco GP into three days