Chinese engineer gets 8-year sentence in US for spying 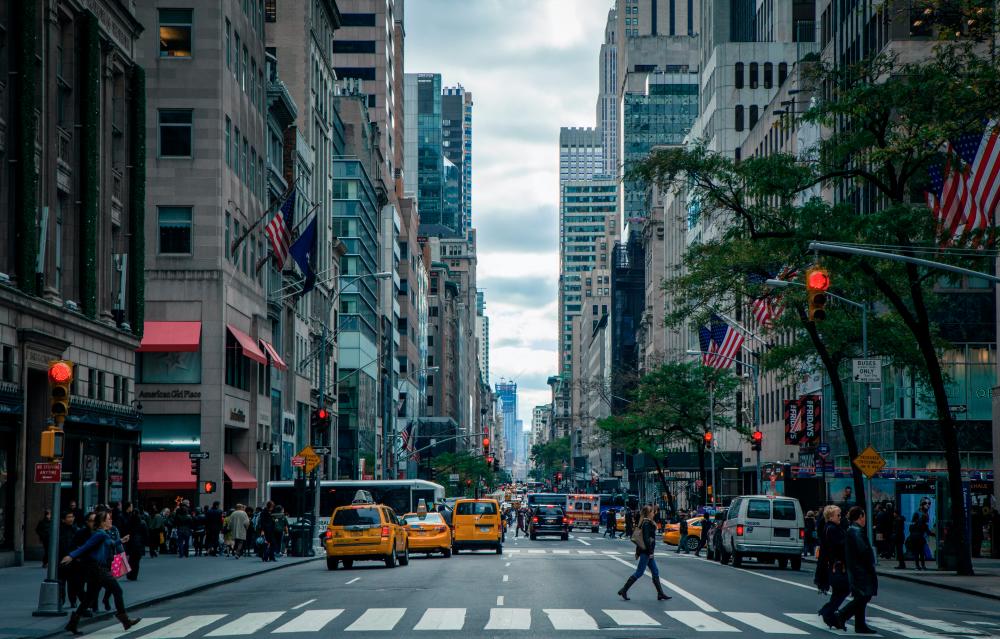 WASHINGTON: A Chinese engineer was sentenced to eight years in a US prison Wednesday for providing Beijing with information on possible recruitment targets.

Ji Chaoqun, who came to the US on a student visa in 2013 and later enlisted in the army reserves, was accused of identifying American scientists and engineers that could be recruited by the Jiangsu Province Ministry of State Security.

The body is a key Chinese intelligence unit involved in numerous schemes to illegally obtain US industrial and trade secrets.

Ji was arrested in September 2018 on charges that he had supplied Chinese intelligence with biographical information about eight people, all naturalized American citizens originally from China or Taiwan, and some of whom were US defense contractors.

Ji, about 31, was convicted in September of illegally acting as an agent of a foreign government and of making false statements after a two-week trial in Chicago.

The charge is often used by US prosecutors in espionage-related cases where the accused is not clearly a foreign intelligence agent.

According to the Justice Department, Ji acted at the direction of Xu Yanjun, a deputy division director in the Jiangsu unit.

Ji's case was apparently linked to Chinese efforts over several years to steal trade secrets from Ohio-based GE Aviation -- one of the world's leading aircraft engine manufacturers -- and other aviation companies, including US military suppliers.

Xu was a key figure in that effort. Arrested in Belgium in 2018, he was extradited to the United States to stand trial.

He was convicted in November 2021 of economic espionage and attempted theft of trade secrets. 4.Indian designer evokes mysteries of the ‘Cosmos’ in Paris

5.Hyundai, Kia sued in Seattle for lack of anti-theft technology