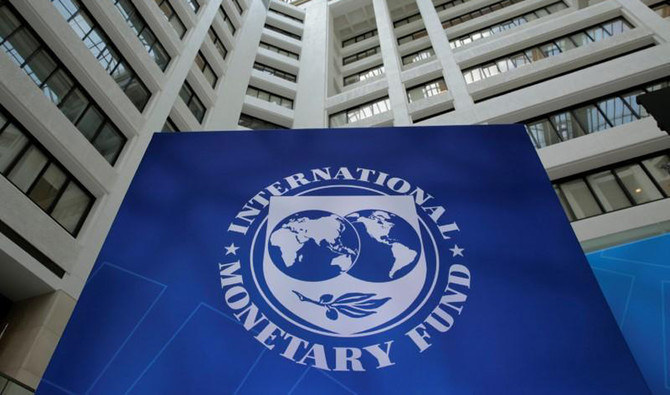 SAN JOSÉ: Costa Rican President Carlos Alvarado on Sunday withdrew a negotiation proposal with the International Monetary Fund and called for a national dialogue after a wave of protests in the country.

He invited political, business, trade union and academic sectors for talks on a potential economic solution as the country struggles under a fiscal deficit that is projected to hit 9.7% of gross domestic product this year owing to the impact of the coronavirus.

“Today I call on the sectors that support the industrial channels to open a national dialogue to solve the economic emergency that the country is facing,“ Alvarado said in a speech broadcast on radio and television.

He added that, given public sentiment and “the need to take viable actions, the government will not go ahead with its proposal” of negotiation with the IMF, which had been criticised by the opposition — the majority in Congress — for emphasizing temporary taxes instead of cuts in public spending.

Alvarado’s message came after the country was rocked by road blocks in several regions in protest at the IMF negotiations.

The protests, which began Wednesday, turned violent in the past few days, and several police officers were injured while trying to lift the blockades.

Alvarado said he was withdrawing the negotiation proposal “for the purpose of dialogue and to balance the responses that the country needs to resolve the situation.”

But he warned that the time for such a negotiation is “not unlimited.”

“The worst thing is to do nothing, and only wait for a more severe crisis to hit us,“ Alvarado added. — AFP