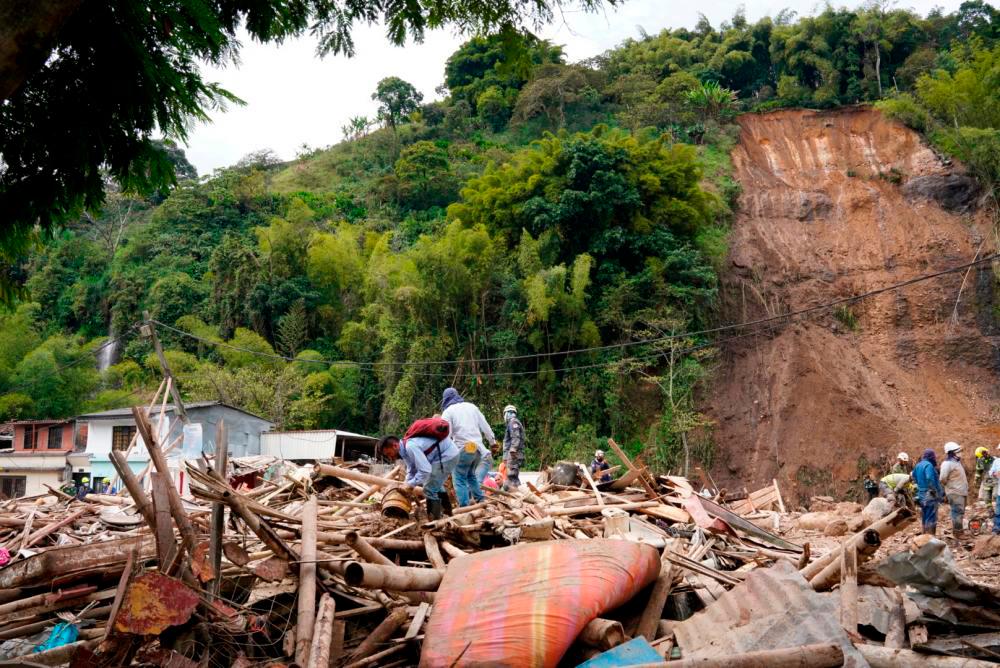 According to officials in Noney district, where the landslide hit the Tupul railway construction camp last Wednesday at midnight, 20 people are still missing.

“The rescue operation is going on. From day one, we have rescued 18 people alive. Now there are less hopes that others missing would be alive,“ Solomon Fimate, a senior administrative official in the district, told Anadolu Agency.

Officials from the local administration also said that body identification has become increasingly difficult due to “tissue deterioration.”

Among the deceased were Indian Army personnel who were deployed for the protection of the under-construction railway line, which was also hit by the landslide.-Bernama 5.Saifuddin gave up studies to focus on sports: Father