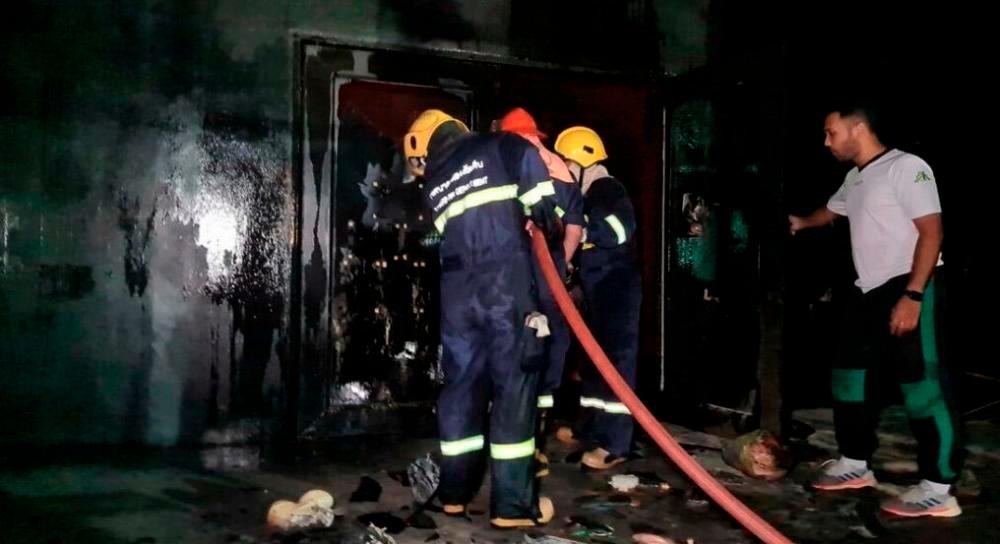 BANGKOK: The death toll due to a pub fire in Thailand has risen to 15 on Saturday, after a 36-year-old man died at Rayong Hospital, here.

The latest fatality was confirmed by Sattahip Rescue.

A total of 13 patrons - nine men and four women perished in the fire that broke out on Friday at the crowded Mountain B pub in Chonburi province, southeast of the capital Bangkok on Friday.

In the incident at 1am (local time) on Friday, a total of 35 people were also injured.

Deputy Director of Queen Sirikit Naval Hospital Dr Nongluck Singhakowin said 16 were seriously injuried, most suffering third-degree burns over more than 60 per cent of their bodies, and they remain on ventilators and in intensive care units.

Witnesses said the fire began during a live music performance, with panicked party-goers tried fleeing through the front door as the fire spread fast.

Video on social media showed thick black smoke billowing from the door when some patrons were seen running out with their clothes on fire.

The transfers allegedly related to their failure to act on the pub which has been operating illegally.

Besides that, the district chief officer of Sattahip district, Chatchai Sripoon, was transferred to the Institute of Administration Development under the Provincial Administration Department, following the blaze on Friday. - Bernama