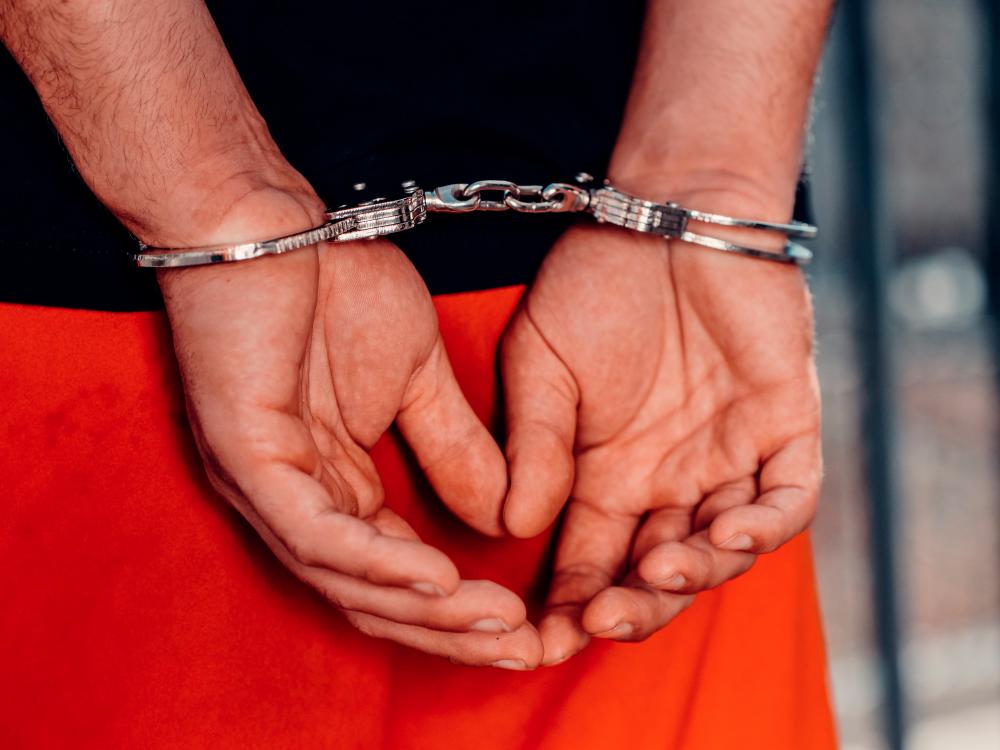 JAKARTA: Bali Police officers have arrested a drug dealer who had received a hefty shipment of narcotics set for distribution and sale during the end-of-year holidays.

Andi Prayitno, 40, was found in possession of one kilogram of methamphetamine and 2,000 ecstasy pills last Friday after weeks of surveillance, a local news portal The Bali Sun reported.

“It is known that the suspect was going to take items deposited at a hotel in Legian. After taking the items deposited right in the hotel lobby, police immediately ambushed him,” Denpasar chief police commissioner Bambang Yugo Pamungkas said.

He said success in uncovering this case is the same as saving 5,000 lives from illicit drug trafficking.

The drug dealer now faces a minimum prison sentence of five years and a maximum of 20 years.

“The suspect is an old player. It’s just that this is the first time he has been arrested,” Denpasar Police’s Narcotics Unit, assistant commissioner Mirza said.

He said the investigation is currently focusing on where the drugs were trafficked into Bali from. - Bernama 2.Oil dives 3% after reports of big builds in US crude, fuel stocks