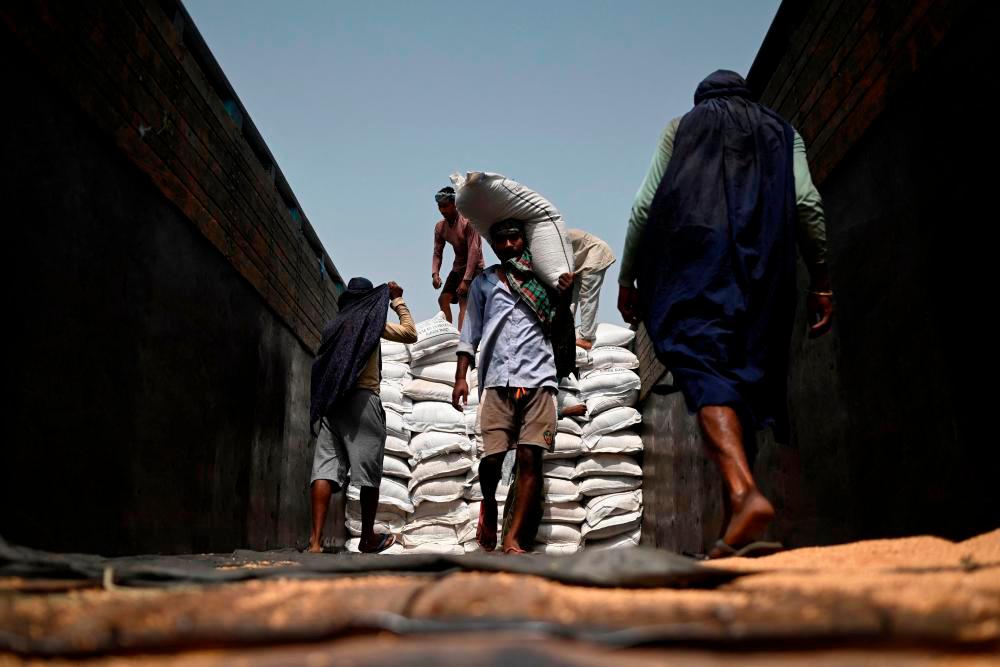 CAIRO: Egypt has contracted to buy 180,000 tonnes of wheat from India, Supply Minister Aly Moselhy said on Sunday, less than previously agreed, a deal that is part of the country’s efforts to diversify its wheat supplies.

Egypt, one of the world’s biggest wheat importers, is looking for alternatives to Black Sea grain exports which face disruptions caused by Russia’s invasion of Ukraine.

Russia and Ukraine have been Egypt’s main wheat suppliers.

The Ukraine crisis has also raised import costs for Egypt, which heavily subsidises bread for its 70 million population.

Moselhy had said in May that Egypt had agreed to buy 500,000 tonnes of wheat from India but that a contract had not been signed.

India banned wheat exports in May because of lower domestic production, but made allowances for countries like Egypt with food security needs.

“Based on what the supplier said, the condition was that the wheat has to be at the ports, then it would be available,“ Moselhy said on Sunday.

Moselhy added that Egypt was also in talks with Russian suppliers for a wheat purchase agreement.

Egypt is also looking at ways to extract more flour from its grain, Moselhy said, by raising the extraction percentage for flour used for subsidised bread to 87.5% from 82%.

Current wheat reserves are sufficient for 5.7 months after the procurement of 3.9 million tonnes in the local harvest, Moselhy said on Sunday. -Reuters Record number of COVID-hit Australians in hospital as Omicron surges CIMB rolls out vehicle financing app, with Carsome as co-driver

Record number of COVID-hit Australians in hospital as Omicron surges

CIMB rolls out vehicle financing app, with Carsome as co-driver