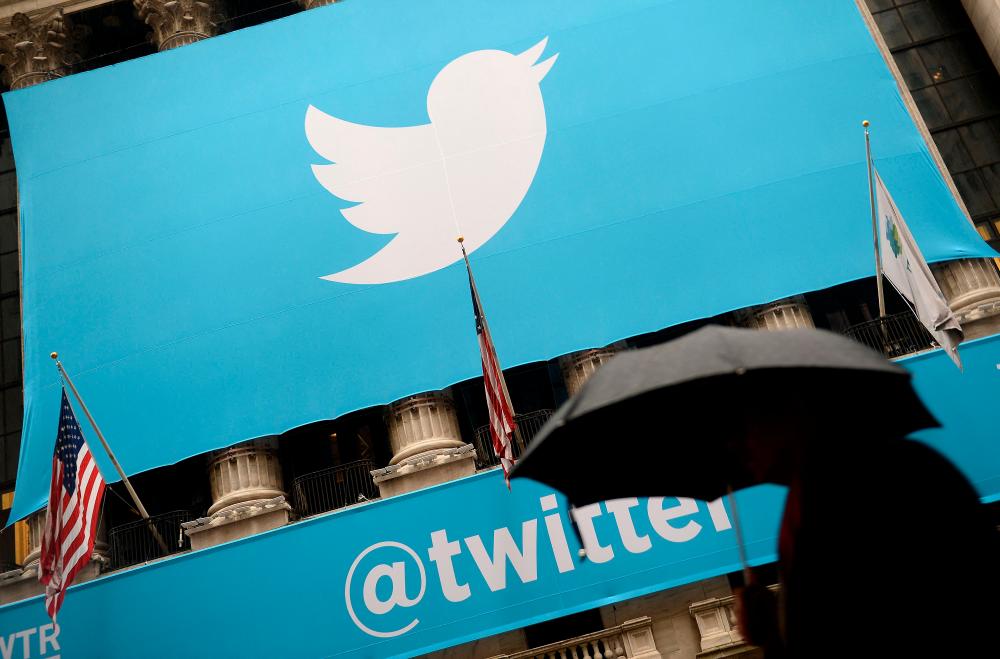 In a lengthy thread, independent journalist Matt Taibbi said he received “thousands of internal documents” from Twitter sources pointing to the suppression of the Biden laptop story on Twitter in which the company controversially blocked people from tweeting and direct-messaging about the story.

“Twitter took extraordinary steps to suppress the story, removing links and posting warnings that it may be ‘unsafe.’ They even blocked its transmission via direct message, a tool hitherto reserved for extreme cases, e.g. child pornography,“ Taibbi tweeted.

A 2020 headline in the New York Post said “Smoking-gun email reveals how Hunter Biden introduced Ukrainian businessman to VP dad,“ referring to Biden’s father, current US President Joe Biden, who was the country’s vice president at the time. But the story never gained traction in the mainstream media, possibly in part to Twitter filtering the story and putting a stranglehold on its dissemination to the public.

Shortly after the Post published the article, Twitter pointed to concerns about hacked materials as the reason for blocking the story.

Twitter has a policy against the distribution of “hacked materials,” a product of how political operatives stole and then leaked Democrats’ emails during the 2016 election. Twitter at the time cited that policy as one of the reasons it had suppressed the article.

“They just freelanced it,” is how one former Twitter employee characterised the decision, according to Taibbi. “Hacking was the excuse, but within a few hours, pretty much everyone realised that wasn’t going to hold. But no one had the guts to reverse it.”

Taibbi’s characterisation of the internal documents pointed toward a Democratic bias from Twitter’s previous management that somehow never got to the top of the executive food chain until it was too late.

“An amazing subplot of the Twitter/Hunter Biden laptop affair was how much was done without the knowledge of CEO Jack Dorsey, and how long it took for the situation to get ‘un(expletive)’ (as one ex-employee put it) even after Dorsey jumped in,“ tweeted Taibbi.

Dorsey said during a congressional hearing on misinformation and social media that blocking the Post’s report was a “total mistake.”

Twitter blocked workers from tweeting out the link to the story or sending it in private messages.

Facebook said it was “reducing” the distribution of the article while third-party fact-checkers reviewed it.

Taibbi wrote that he has seen no evidence that there was government involvement in Twitter’s move to block the story.

Hunter Biden has said that federal prosecutors in the US state of Delaware are investigating his taxes but he has not been charged. He has denied any wrongdoing. - Bernama