Extreme wildfires are here to stay - and multiply 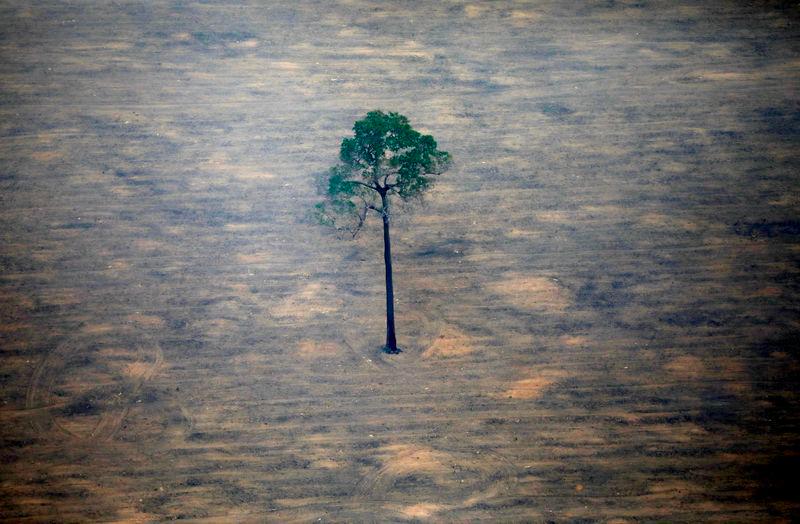 LONDON: Indonesia’s peatlands, California’s forests, and, now, vast swathes of Argentine wetland have all been ravaged by extreme wildfires, heralding a fiery future and the dire need to prevent it.

With climate change triggering droughts and farmers clearing forests, the number of extreme wildfires is expected to increase 30% within the next 28 years. And they are now scorching environments that were not prone to burning in the past, such as the Arctic’s tundra and the Amazon rainforest.

At the same time, the slow disappearance of cool, damp nights that once helped to temper fires also means they are getting harder to extinguish, according to a second study https://www.nature.com/articles/s41586-021-04325-1 published last week in the journal Nature.

With night time temperatures rising faster than day time ones over the last four decades, researchers found a 36% increase in the number of after-dark hours that were warm and dry enough sustain fire.

“This is a mechanism for fires to get much bigger and more extreme,“ said Jennifer Balch, lead author of the Nature study and director of the University of Colorado Boulder’s Earth Lab.

“Exhausted firefighters don’t get relief,“ which means they can’t regroup and revise strategies to tackle a blaze.

The consequences of extreme fires are wide-ranging, from loss and damage to costly firefighting response. In the United States alone, the UNEP report said the economic burden of wildfire totals as much as $347 billion annually.

With California’s forests ablaze, the state government spent an estimated $3.1 billion on fire suppression in the 2020-21 fiscal year.

The UNEP report calls on governments to rethink wildfire spending, recommending they put 45% of their budget toward prevention and preparedness, 34% toward firefighting response, and 20% for recovery.

“In many regions of the world, most resources go toward response — they focus on the short-term,“ said Paulo Fernandes, a contributing author of the UNEP report and fire scientist at Universidade of Tras-os-Montes and Alto Douro in Portugal.