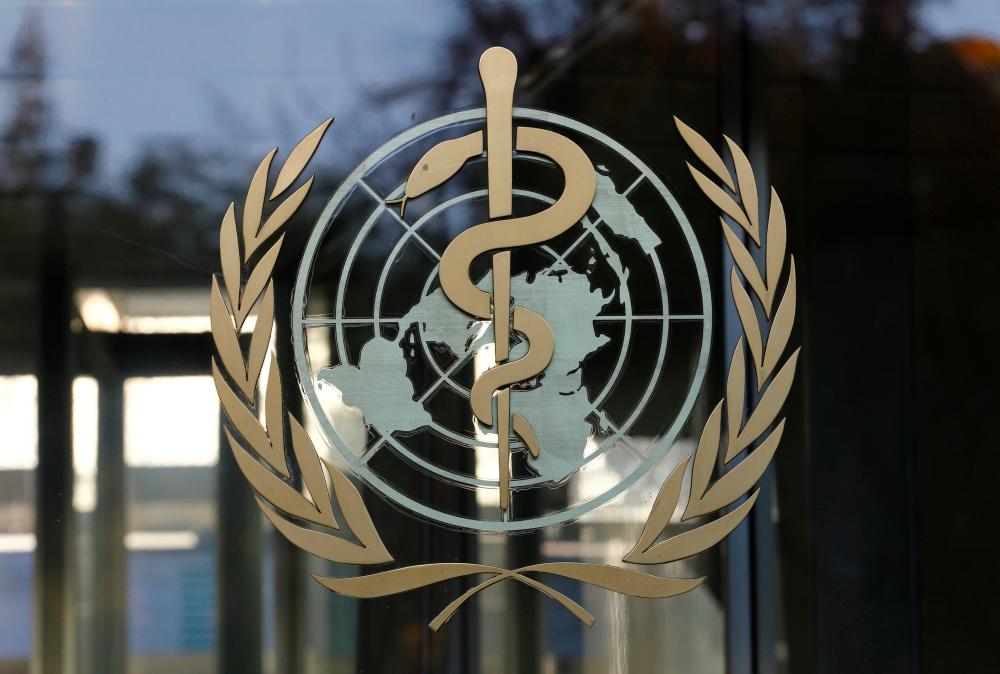 File photo: A logo is pictured on the World Health Organization (WHO) headquarters in Geneva, Switzerland, November 22, 2017. REUTERSpix

GENEVA: Countries around the world on Saturday adopted an initial U.S.-led reform of the rules around disease outbreaks, known as the International Health Regulations (IHR), the United States said.

The amendments, adopted at the World Health Organization (WHO) assembly, were agreed at a meeting seen as a once-in-a-generation chance for the U.N. health agency to strengthen its role after some 15 million deaths during the Covid-19 pandemic.

The breakthrough - amendments to Article 59 of the IHR that will speed up the implementation of reforms - came after early opposition from Africa and others was overcome this week.

The changes sought by Washington, and backed by others such as Japan and the European Union, mark a first step in a broader reform of the IHR, which set out countries’ legal obligations around disease outbreaks, expected to take up to two years.

Sheba Crocker, U.S. ambassador to the United Nations in Geneva, hailed as “a significant achievement” the initial amendments and an agreement on establishing a working group to consider targeted, substantive amendments.

“An updated, modernized IHR will help all countries and will ensure we have the information, resources, capacity, and transparency needed to address future global health crises,“ she said in a statement. — Reuters