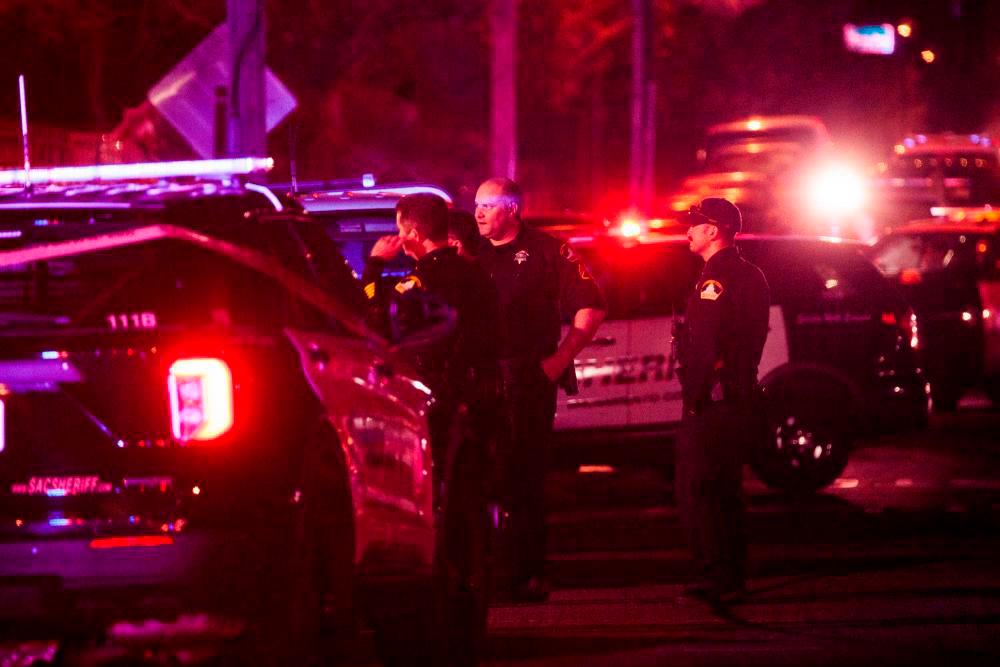 Pix for representational purpose only. AFPPIX

A group of men, who had finished midnight prayers during the holy month of Ramadan, was randomly attacked in a drive-by shooting in the Scarborough district, said Toronto Police Department spokesperson David Rydzik.

At least six shots were fired but it remains unknown how many suspects were involved in the shooting, he said.

“We are unable to say whether the victims were targeted because of their religious beliefs,” said Rydzik.

Meanwhile, Nadeem Sheikh, board member of the Scarborough Muslim Association said he is concerned about the shooting.

He urged authorities to do their best to bring the perpetrators to account and said more steps should be taken to curb gun violence. - Bernama