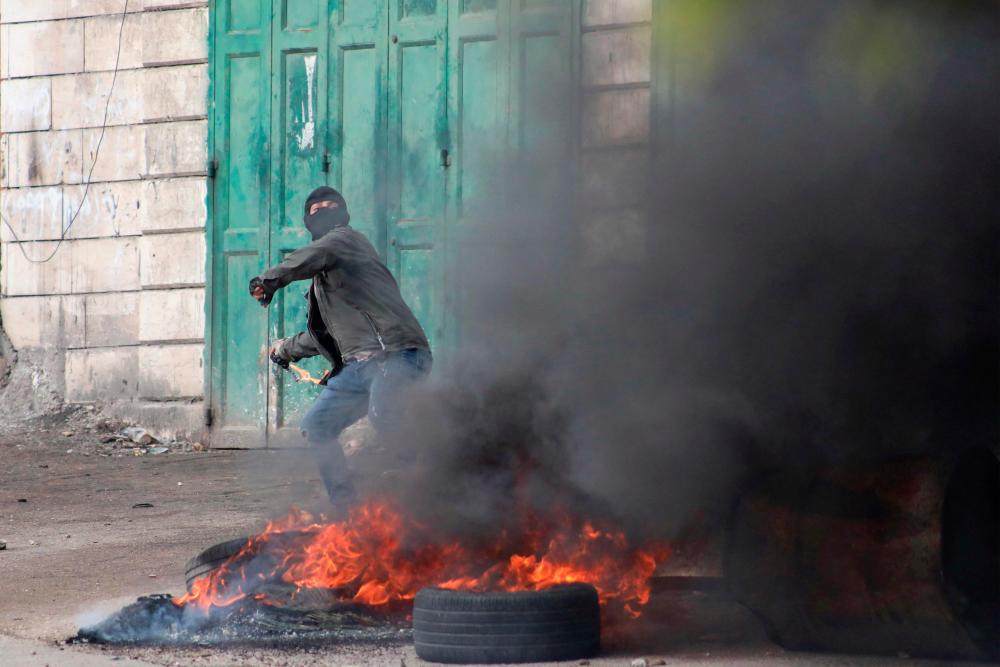 A ministry statement said that one fatality occurred in the town of Beit Ummar near Hebron city and two others in the village of Kafr Ein, northwest of Ramallah.

According to local residents, violent clashes erupted between Israeli forces and angry Palestinians during an Israeli military raid.

Meanwhile, a Palestinian was shot dead by Israeli forces after he allegedly hit an Israeli citizen in the occupied West Bank, Public broadcaster KAN said.

KAN said a Palestinian driver hit an Israeli female with his vehicle near the Kochav Yaakov settlement in the central West Bank.

Another Palestinian teenager died after he was shot in the chest by Israeli soldiers in the village of al-Mugir, northeast of Ramallah, Health Ministry said in a separate statement.

The killed Palestinian was a young man named Raid al-Nasan in his twenties, the state news agency Wafa reported.

Tension has been running high across the West Bank in recent weeks amid repeated Israeli raids to detain what they call “wanted Palestinians” or to demolish Palestinian homes. The raids spark clashes with Palestinians, causing several fatalities. - Bernama