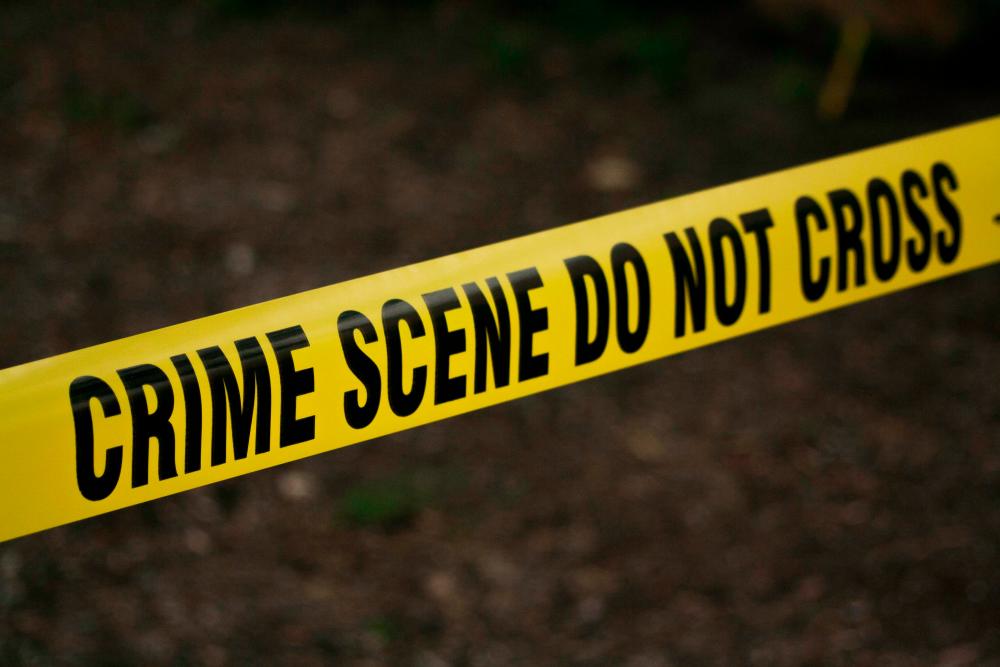 WASHINGTON: Two adults and three children were found dead at a residence in Cecil County, in the US state of Maryland, on Friday.

The Cecil County Sheriff’s Office said in a release that a male individual called 911 in the morning to report that three children and a female had been shot and were dead.

Deputies arrived at the residence in the unit block of Hebron Court in Elk Mills and observed an unresponsive subject inside of the detached garage.

They entered the residence where they ultimately discovered five dead people in various locations inside the residence and the detached garage, according to the release, reported Xinhua.

“All of the deceased appeared to have suffered gunshot wounds,“ the release read. “A semi-automatic handgun was located near the dead man.”

“This is a tragic and terrible day for our county and our community,“ Cecil County Sheriff Scott Adams told reporters Friday afternoon.

Investigators are currently on the scene executing a search and seizure warrant and actively investigating the incident.

A reverse 911 call was said to have been put out in the immediate area to indicate that there was no threat to the public. - Bernama