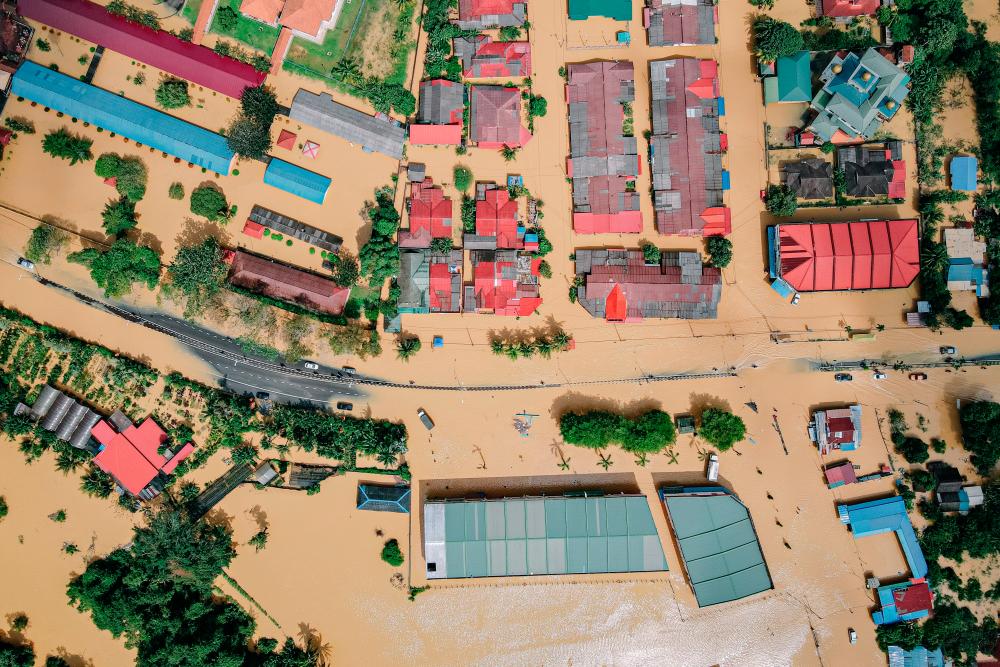 Image for visual purposes only. – PEXELSPIX

JALALABAD: At least five people were killed and 10 others injured in the latest flash floods in the country’s eastern province of Nangarhar late on Sunday, reported Xinhua.

The devastating floods also swept away 320 houses and hundreds of acres of farmlands in the provincial capital of Jalalabad and some districts of the province, said the provincial governor office on Monday in a statement.

One of the key bridges on the road connecting the capital Kabul to the eastern province was also washed away during the flooding, said the statement, adding the road is now closed.

Two days ago, heavy rains and flash floods rendered huge property damages in Afghanistan’s Panjshir and Takhar provinces. However, no loss of life was reported. - Bernama