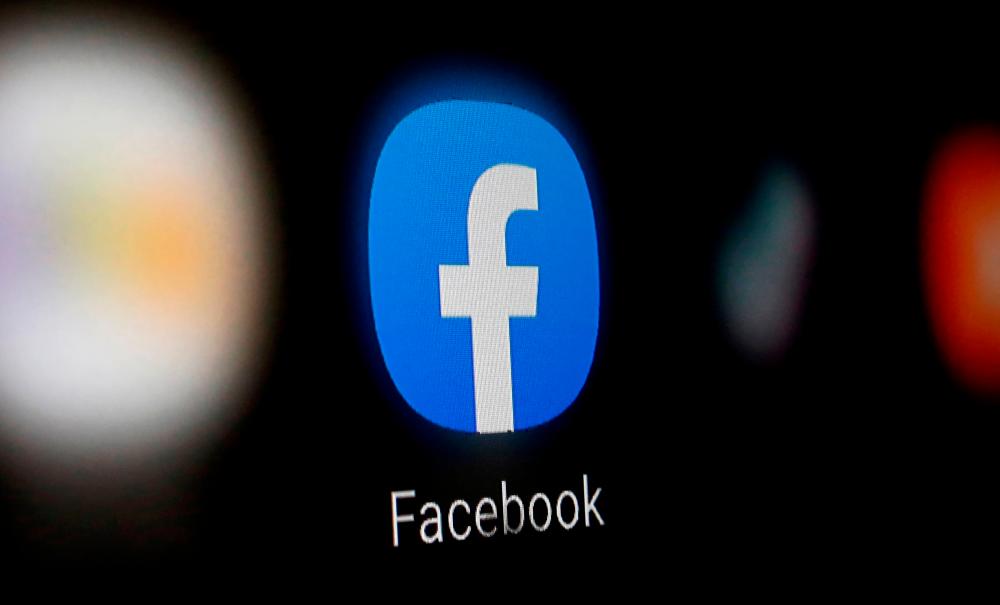 A Facebook logo is displayed on a smartphone in this illustration taken January 6, 2020. REUTERSpix

WASHINGTON: The attorneys general of 14 US states sent a letter to Facebook Inc Chief Executive Mark Zuckerberg asking if the top disseminators of vaccine disinformation on the platform received special treatment from the company.

The line of inquiry was generated after Facebook whistleblower Frances Haugen used internal documents to disclose that the social media platform has built a system that exempts high-profile users from some or all of its rules.

In the letter, which was sent on Wednesday, the 14 Democratic attorneys general said they are “extremely concerned” with recent reports that Facebook maintained lists of members who have received special treatment, and want to know if the “Disinformation Dozen” were part of those lists.

The Center for Countering Digital Hate describes the “Disinformation Dozen” as 12 anti-vaxxers who are responsible for almost two-thirds of anti-vaccine content circulating on social media platforms.

Facebook spokesman Alex Burgos pointed to earlier comments by the company that it had removed over three dozen pages, groups and Facebook or Instagram accounts linked to those 12 people, including at least one linked to each of the 12, for violating its policies. It has also applied penalties to some of their website domains.

In July, President Joe Biden said social media platforms like Facebook “are killing people” for allowing misinformation about coronavirus vaccines to be posted on its platform. https://reut.rs/3iZ9ZVC

Haugen, a former product manager on Facebook's civic misinformation team, left the nearly $1 trillion company with tens of thousands of confidential documents and has called for transparency about how Facebook entices users to keep scrolling, creating ample opportunity for advertisers to reach them. The letter was sent by the attorneys general of Connecticut, California, Delaware, Illinois, Iowa, Maine, Massachusetts, Michigan, Minnesota, Maryland, Pennsylvania, Rhode Island, Vermont and Virginia. -Reuters