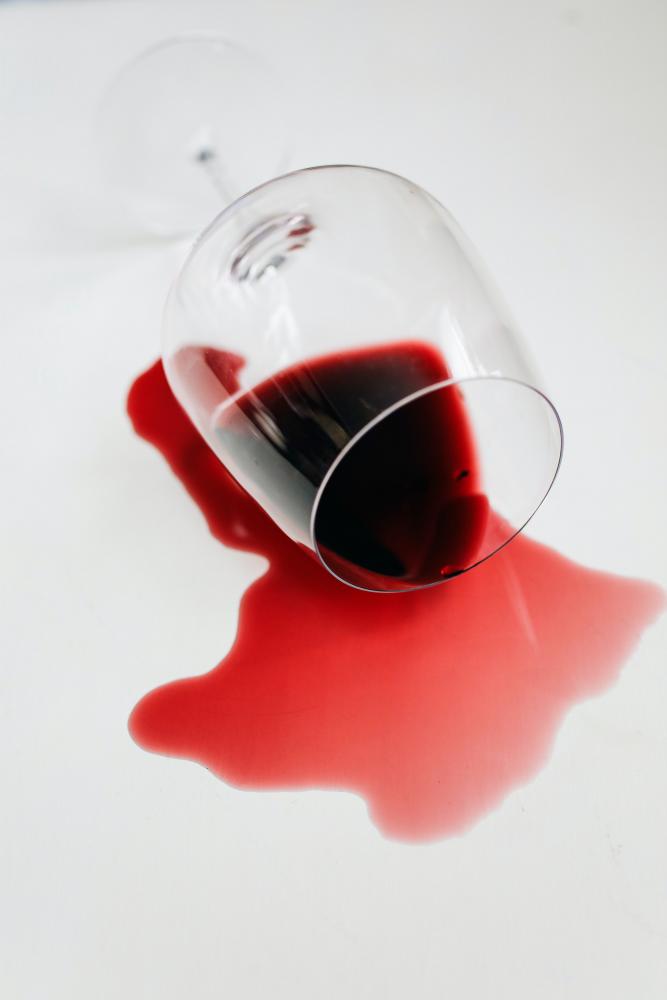 BORDEAUX: French police have broken up a gang that had allegedly produced hundreds of thousands of bottles of fake Bordeaux wine in an elaborate counterfeiting operation, prosecutors said on Friday.

It led to the arrest of around 20 people on Monday during an operation in seven different areas of France, with three of them charged with organised fraud, counterfeiting and money laundering.

The main suspect is a winemaker and broker in the Medoc region near Bordeaux who was buying low-grade wine from other areas including Spain, then bottling it up as more expensive local produce, a statement from Bordeaux prosecutors’ office said.

“Major orders” had been placed for the wine “destined for supermarkets and foreign countries”, the statement added.

Bottling operations were being run at night to avoid detection, it said.

“If the allegations are proven, we hope that the culprits will be heavily punished because these practices undermine the image of Bordeaux wines and those who work properly and respect the rules,“ the local wine industry body told AFP.

French wine makers, customs and police are constantly on the lookout for cheats who pass off budget plonk as top vintages.

In 2016, police busted a Bordeaux vintner who was blending poor-quality wine with high-end Saint-Emilions, Lalande-de-Pomerols and Listrac-Medocs to sell to major supermarkets under prestigious labels.

The owner of several domains, Francois-Marie Marret, was handed a prison sentence and a fine of eight million euros after being found bringing in cheap wine at night.

In 2010, 12 French winemakers and dealers were convicted of selling millions of bottles of fake Pinot Noir to the US firm E&J Gallo.

Before that, in 2006 legendary Beaujolais winemaker Georges Duboeuf was fined more than 30,000 euros for blending grapes from different vineyards to disguise the poor quality of certain prized vintages. — AFP