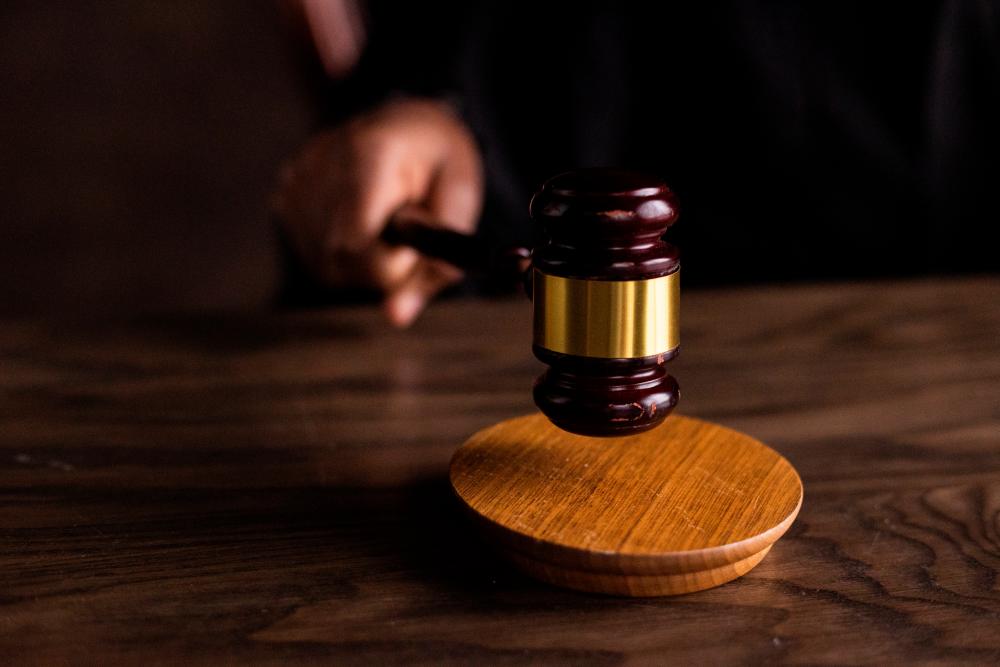 FRANKFURT: A German man went on trial on Tuesday for attempting to form a neo-Nazi terrorist group inspired by the US-based Atomwaffen Division and planning attacks using guns and explosives.

Named as Marvin E., 20, the suspect wanted to start a “race war” in Germany “to preserve the white population”, according to prosecutors.

They accuse him of taking steps to found a branch of Atomwaffen Division (Atomic Weapons Division), known for its racist and anti-Semitic ideology, in the German state of Hesse.

He allegedly researched weapons and potential targets on the internet, planned a poster campaign to recruit members and built “unconventional” bombs with components bought online.

Marvin E. was arrested in September 2021 and has since been in pre-trial detention.

Founded in 2015, Atomwaffen Division is a violent extremist group with cells in multiple US states.

Its members have been accused of plotting attacks against Jews, Muslims and other purported enemies with an aim of destabilising Western democratic countries.

In the United States, several members of Atomwaffen Division have been jailed for threatening journalists and activists campaigning against anti-Semitism and racism.

In Germany, investigators launched raids in April against several suspects accused of ties with the group.

They said attempts had been made to recruit young German men at universities in Berlin and Frankfurt with flyer campaigns and internet propaganda.

Germany has been rocked by several far-right assaults in recent years, sparking accusations that the government was not doing enough to stamp out neo-Nazi violence.

There were some 33,900 people in the right-wing extremist spectrum in Germany in 2021, according to a report presented by the BfV federal domestic intelligence agency in June -- up from 33,300 in 2020.