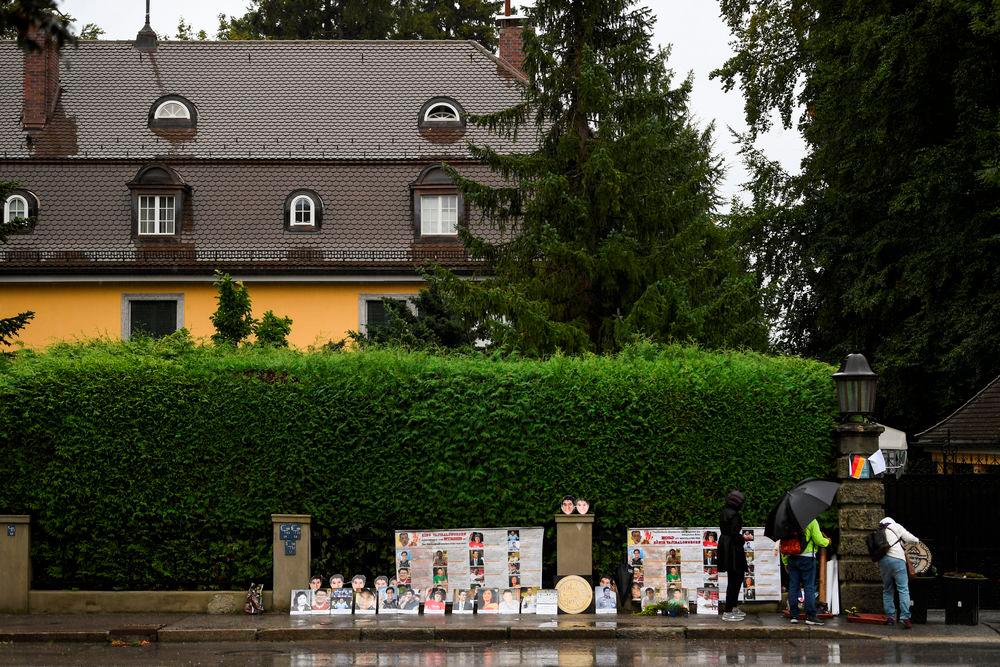 BERLIN: Germany does not believe that Thailand’s king has so far breached its ban on conducting politics while staying there, a parliamentary source said yesterday, after lawmakers were briefed by the government.

Thai protesters asked Germany on Monday to look into whether King Maha Vajiralongkorn, 68, had conducted state business, such as the signing of royal commands and the annual expenditure act while he was on German soil.

Germany has said it would be unacceptable for the king to conduct politics there and Foreign Minister Heiko Maas said the European power continued to look into his behaviour during sojourns in Bavaria.

Following a meeting of the Bundestag’s foreign affairs committee, the source said the government had briefed lawmakers that it believes the king is permitted to make occasional decisions, as long as he does not continuously conduct business from German soil.

“The German government has taken the view that it is not yet of the opinion that the Thai king has continuously conducted business,” the source said.

When asked about the status of the king, the government told the committee he has a visa that allows him to stay in Germany for several years as a private person and also enjoys diplomatic immunity as a head of state.

Thailand’s political crisis has made the king’s presence a challenge for Germany, but revoking the visa of a visiting head of state could cause a major diplomatic incident.

“It is very obvious that many find what the Thai king is doing very problematic, but the government says it is not yet the problem of continuous government business,” the source said. — Reuters

Mosques in Perlis to open fully from Wednesday

Mosques in Perlis to open fully from Wednesday

1.Iceland's volcanic eruption the longest in half a century

3.Mosques in Perlis to open fully from Wednesday