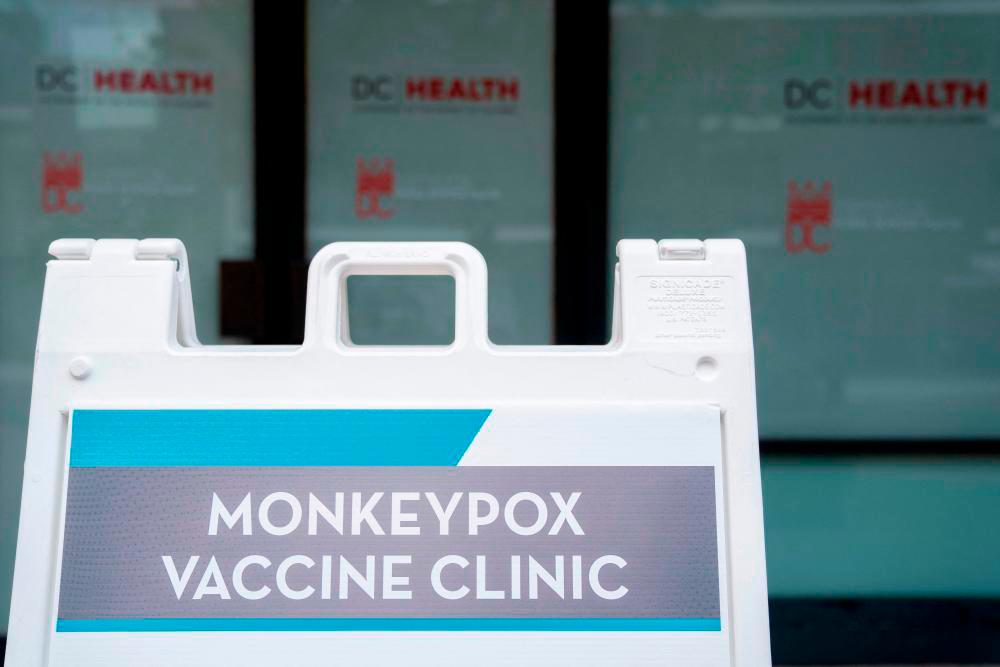 The 4-year-old infected girl lives in a household with two infected adults, according to the RKI report.

The first infections with monkeypox among adolescents aged 15 and 17 were recorded last week.

The cases are linked to an outbreak earlier this year in May that struck many countries worldwide, particularly in Europe. Around two and a half months after the first case of monkeypox was detected in Germany, a total of 2,982 cases have been reported to the RKI.

In this outbreak, “current evidence suggests that transmission occurs primarily in the context of sexual activity, currently, particularly among men who have sexual contact with other men,“ the RKI said. “As far as is known, most of those affected do not become seriously ill.”

The risk to the health of the general population in Germany was considered to be low, according to the RKI. However, the institute continued to “monitor the situation very closely and is adapting its assessment to the current state of knowledge”.

“To prevent the spread of monkeypox virus and contain the outbreak, it is important at the beginning of the vaccination campaign to distribute the available quantities of vaccine with the best possible benefit,“ the country’s Standing Committee on Vaccination (STIKO) said recently.

The available doses were not sufficient, according to STIKO. Only around 40,000 doses of the Jynneos vaccine were currently in stock. The German government has ordered an additional 200,000 doses to be delivered in the third quarter. - Bernama Elon Musk agrees to go ahead with deal to purchase Rwitter: SEC filing

5.Elon Musk agrees to go ahead with deal to purchase Rwitter: SEC filing