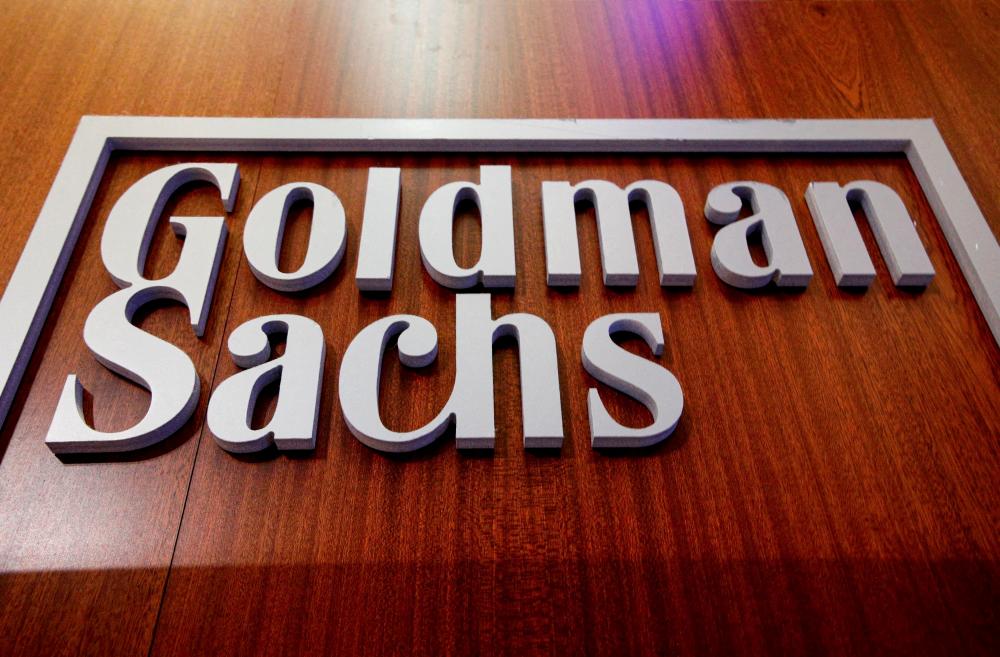 The bank has added roughly 25 new recruiters focused on hiring diverse employees since the beginning of the year, bringing the team up to 50 people.

“It made a lot of sense to expand the team to include people who could reach a more experienced professional audience in terms of years of tenure and have more in depth conversations with them about career paths to the firm,“ said Hogan.

Wall Street banks are working to bring more diversity to their ranks, which is mainly comprised of white men.

The bank says it wants to have 7% of its employees with the title vice president to be Black and 9% to be Latino in the Americas, while it plans to have women accounting for 40% globally by 2025.

In December, 32% of Goldman’s vice presidents were women, 4% Black and 6% Latino, according to a regulatory filing.

Goldman has made some diversity progress among the lower ranks. Benzema needs final triumph to make Champions League his own Benzema needs final triumph to make Champions League his own

1.Zahid says he had more than enough money to settle credit card bills

2.Benzema needs final triumph to make Champions League his own