Hurricane Pamela left about 200,000 houses in Mexico without electricity 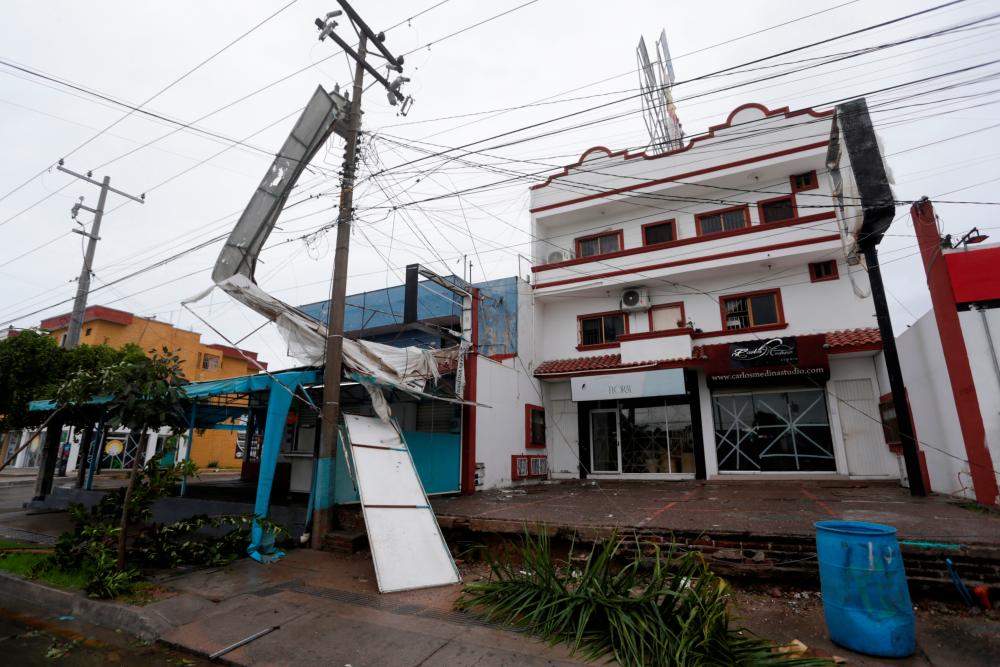 According to Mexico’s Federal Electricity Commission (CFE) on Thursday, rescuers and technicians are currently busy trying to restore the power supply in the affected states of Sinaloa, Nayarit, Durango, and Coahuila.

“Out of 195,990 users affected by heavy rains and wind, (power) supply has been restored for 57 percent. This amounts to 6 per cent of the total number of Commission clients in Nayarit, Sinaloa, Durango, and Coahuila,“ the CFE said.

First-category hurricane Pamela made landfall on Wednesday morning in the Mexican state of Sinaloa and was later downgraded to the level of a tropical storm after moving further inland, the National Hurricane Center said.

Local authorities in the state of Nayarit issued a flood warning due to a sharp increase in water runoff in the San Pedro and Acaponeta rivers. Evacuations of people from at-risk zone continue. — Bernama