In dry run to save Earth, Nasa to crash spacecraft into asteroid on Monday 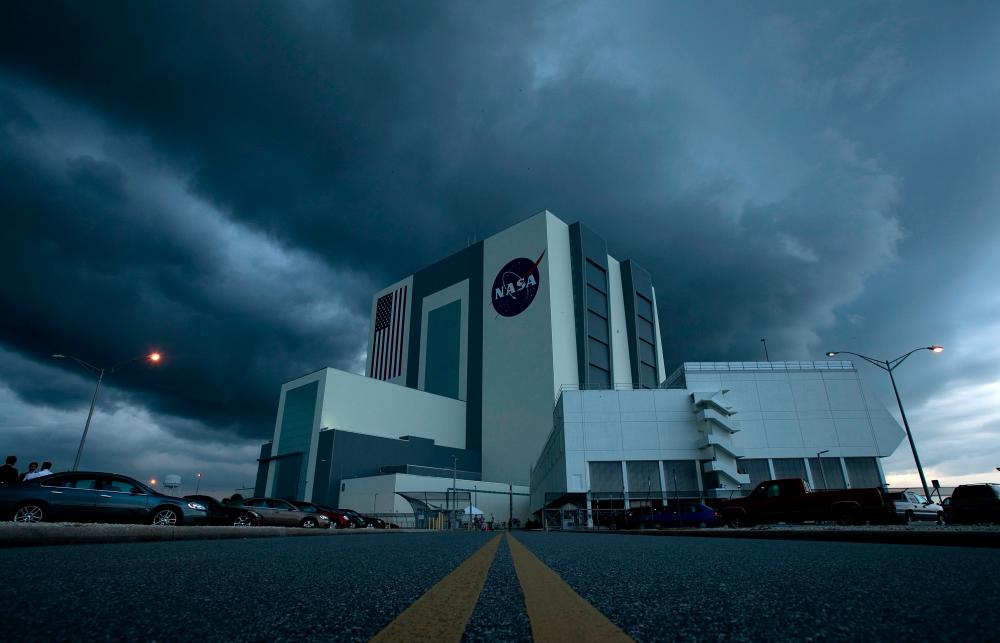 HOUSTON: NASA is going to smash a spacecraft into an asteroid purposely on Monday at 7.14 pm local time (1214GMT) in a first-of-its-kind mission to protect the Earth.

The project, called the Double Asteroid Redirection Test (DART), will intentionally crash the space probe to see whether deflecting space rock could one day prevent the planet from being destroyed by a potentially catastrophic impact from an asteroid.

“It’s a very complicated game of cosmic billiards,” said astronomer Alan Fitzsimmons, a member of the NASA Dart investigation team, in an interview, according to Anadolu Agency (AA).

“What we want to do is use as much energy (as we can) from DART to move the asteroid.”

The DART mission launched last November from Vandenberg Space Force Base in California.

On Monday, mission controllers will hand control of the spacecraft to steer itself into oblivion in deep space 6.5 million miles (10.5 million kilometres) away from Earth. Special cameras from a space probe will capture this never-before-seen cosmic collision.

“DART is turning science fiction into science fact and is a testament to NASA’s proactivity and innovation for the benefit of all,” said NASA Administrator Bill Nelson in a statement. “This test will help prove out one viable way to protect our planet from a hazardous asteroid should one ever be discovered that is headed toward Earth.”

NASA’s ultimate goal is to see if it can manually deflect an asteroid from striking the planet if scientists see far enough in advance that an asteroid is on a collision course with Earth.

“The thing that makes this natural disaster different is that if we do our homework, we can actually prevent it,“ said Bruce Betts, chief scientist at the Planetary Society, in an interview. “That’s a huge difference compared to a lot of other large-scale natural disasters.”

The DART spacecraft will target a giant space rock (525 ft./160 m in diametre) called Dimorphos at a blistering speed of 15,000 mi per hour (24,140 km per hour). NASA says the goal is not to obliterate the asteroid but rather to see whether the collision can alter the space rock’s orbit.

According to the US space agency, no known asteroid larger than 450 ft. (137 m) across has a significant chance of smashing into the planet over the next 100 years.

Hence, even if the DART mission fails, scientists will be able to extract significant information from the experiment that could one day protect the planet.

“If it misses, it still provides a lot of data,“ Andrea Riley of NASA’s Planetary Defence Coordination Office told a news conference. “This is why we test. We want to do it now rather than when there is an actual need.” - Bernama