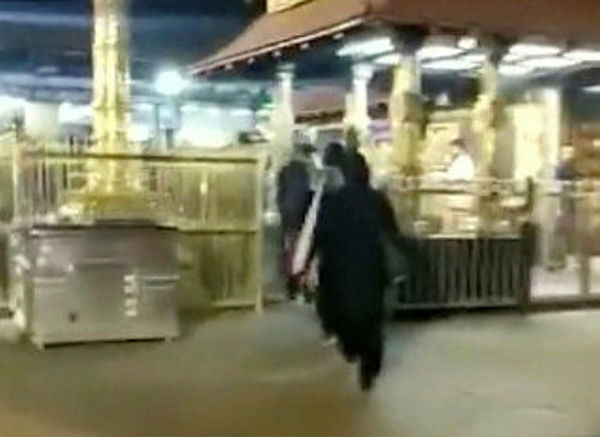 Violent clashes were reported between scores of people in front of the state parliament in Thiruvananthapuram, while protests with sporadic violence were also reported in several other towns across the state.

The two women entered the temple before dawn on Wednesday -- the first time that females aged between 10 and 50 have set foot inside since India’s Supreme Court overturned a ban in September.

A tense standoff lasting more than four hours in Thiruvananthapuram was ongoing, with neither side showing any sign of backing down as rival groups shouted slogans.

Police with batons also charged at protestors who were trying to enforce a shutdown of shops in the area. Several policemen were injured as protestors threw stones.

The defiant move by the two women, both 42, enraged traditionalists who in recent months have stopped other women trying to penetrate the hilltop temple site, at times violently. — AFP