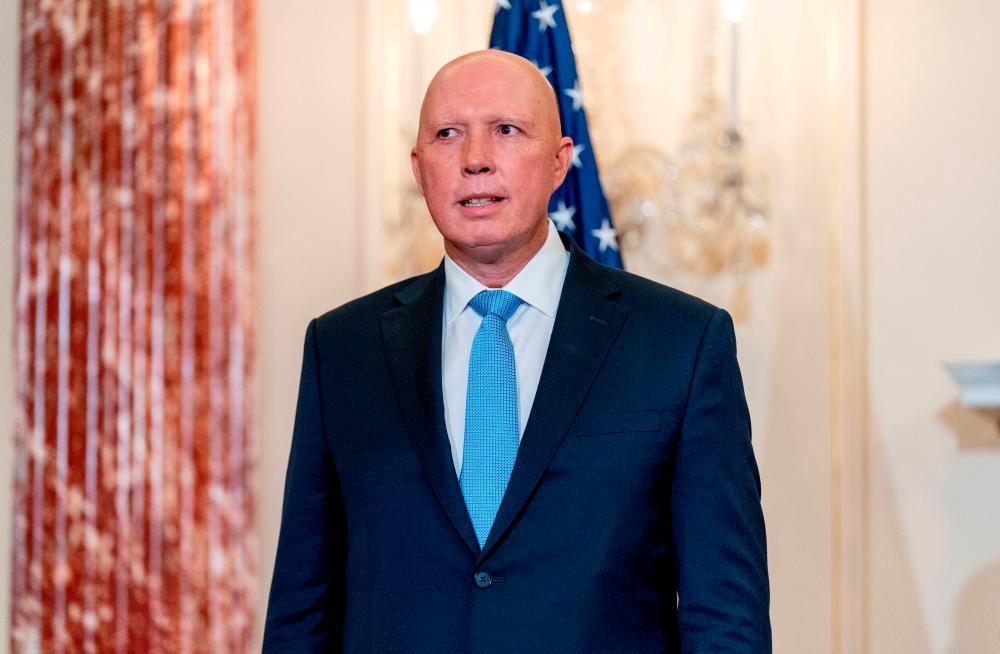 JAKARTA: The Indonesian government has reminded its neighboring country Australia of its regional obligation to maintain peace, stability and security after the latter announced its decision to acquire nuclear-powered submarines as part of a security pact with the United States and Britain.

In a statement published on the website of the country’s Foreign Ministry on Friday, the Indonesian government took note “cautiously” of Australia’s decision to acquire nuclear-powered submarines, Xinhua news agency reported.

“Indonesia is deeply concerned over the continuing arms race and power projection in the region,“ the statement said.

The largest Southeast Asian country also stressed the importance of Australia’s commitment to continue meeting all of its nuclear non-proliferation obligations.

The archipelagic country encouraged Australia and other parties concerned to advance dialogue in settling any differences “peacefully.”

“In this regard, Indonesia underscores the respect for international law, including UNCLOS 1982, in maintaining peace and security in the region,“ the statement said.- Bernama

1.No one obstructed Arul Kanda from attending PAC proceedings - Witness

5.Warisan on track to expand to Peninsular Malaysia - Shafie