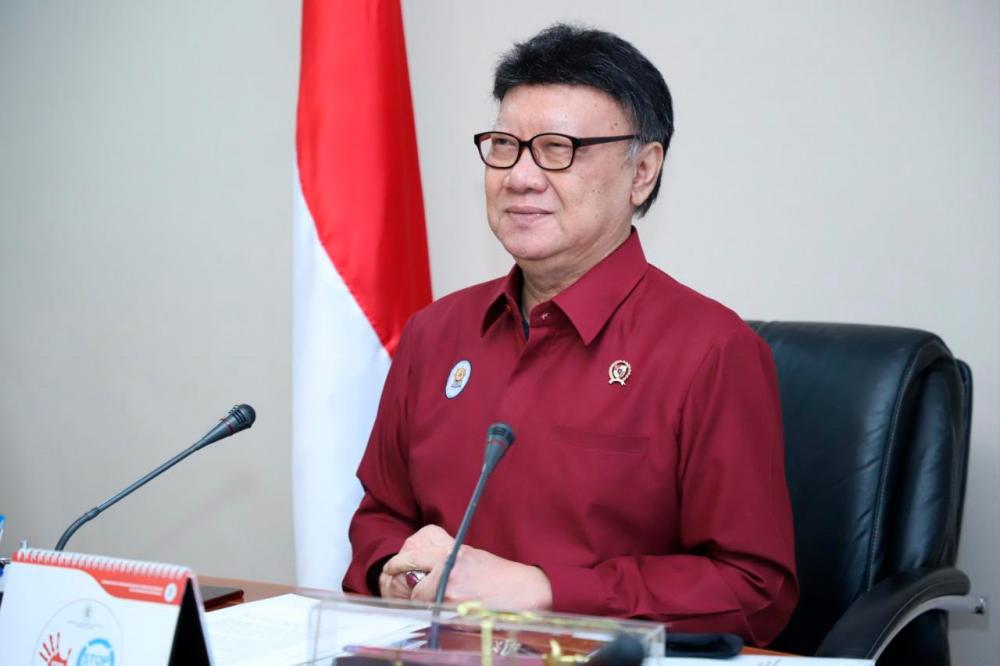 Tjahjo, 64, breathed his last at 11.10 am local time after undergoing intensive treatment due to lung infection for nearly two weeks.

The remains was laid to rest at Kalibata Heroes Cemetery complex in South Jakarta at 6pm.

President Joko Widodo, who is currently in the United Arab Emirates for a working visit, conveyed his condolences to the family.

Tjahjo was one of the Partai Demokrasi Indonesia Perjuangan (PDI-P) cadres and served as a secretary-general from 2010 to 2014. - Bernama