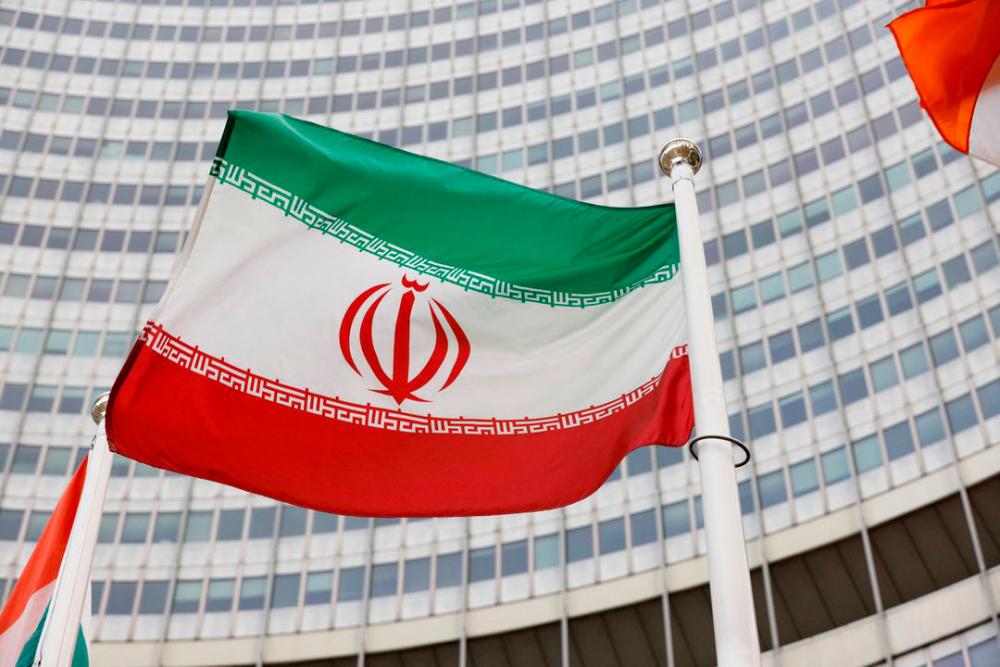 THE HAGUE: The United States accused Iran on Wednesday of whitewashing its involvement in terror attacks, saying Tehran’s bid before the UN’s top court to unfreeze billions in assets concerned “human lives, not dollars and cents”.

Tehran dragged Washington before the International Court of Justice in 2016 after the US Supreme Court seized some $2 billion in Iranian assets.

It ordered the cash go to survivors and relatives of attacks blamed on the Islamic republic.

The case, before the Hague-based ICJ, comes as hopes fade of reviving a landmark deal that sought to tame Iran's nuclear ambitions. Former US president Donald Trump pulled Washington out of the agreement in 2018.

“This case is an attempt by Iran to invoke the now terminated Treaty of Amity to avoid accountability for its role in acts of terrorism perpetrated against US citizens,“ US representative Richard Visek told the court.

Visek was referring to a treaty signed between Tehran and Washington in 1955, which predates the 1979 Islamic revolution that overthrew the pro-US shah and severed ties with the United States.

The treaty -- which US lawyers said was “fundamentally ruptured” in 1979 -- encourages “friendly relations” and economic cooperation between Washington and Tehran.

Tehran now “only wants to talk about the monetary value of the (US) judgements against Iran”, US lawyer Daniel Bethlehem told the judges.

“It has at its purpose the holding to account the state sponsors of terrorism. It is about the loss of lives and the US process to held Iran to accountability,“ Bethlehem said.

This week's hearings at the ICJ -- set up after World War II to rule in disputes between states -- centred on a US Supreme Court ruling. The court ordered that some $1.75 billion held by Iran's Central Bank, as well as other assets be paid to terror attack victims.

These included the 1983 bombing of a US Marine barracks in Beirut, which killed 299 people including 241 US soldiers; and the 1996 Khobar Towers bombing in Saudi Arabia killed 19 people.

Tehran’s lawyers on Monday accused Washington of creating an “industry of litigation” and denied being responsible for the injuries to those victims.

They argued the US seizure of Iranian financial assets -- and those of Iranian companies was -- illegal. Resolving the case was crucial at a time when Iran is facing economic difficulties after sanctions and runaway inflation, Iran added.

A ruling by the ICJ's judges -- often based on treaties between countries -- could still take months or even years.

The US announced in October 2018 that it was pulling out of the Treaty of Amity after the ICJ, in a separate case ,ordered Washington to lift nuclear-related sanctions on humanitarian goods for Iran.

This week's hearings come as hopes fade of reviving the 2015 nuclear deal between Tehran and the West, which gave Iran sanctions relief in return for restricting its nuclear programme.

Trump pulled out of what he called the “terrible” deal in 2018 and began reimposing sanctions, prompting Tehran to roll back its commitments made under the pact.

Talks have been ongoing in Vienna since April last year aimed at restoring the agreement by lifting sanctions on Tehran to get Iran to fully honour its obligations under the deal.

But Western powers have raised doubts over Iran's replies to their latest overtures, and several sticking points remain. - AFP